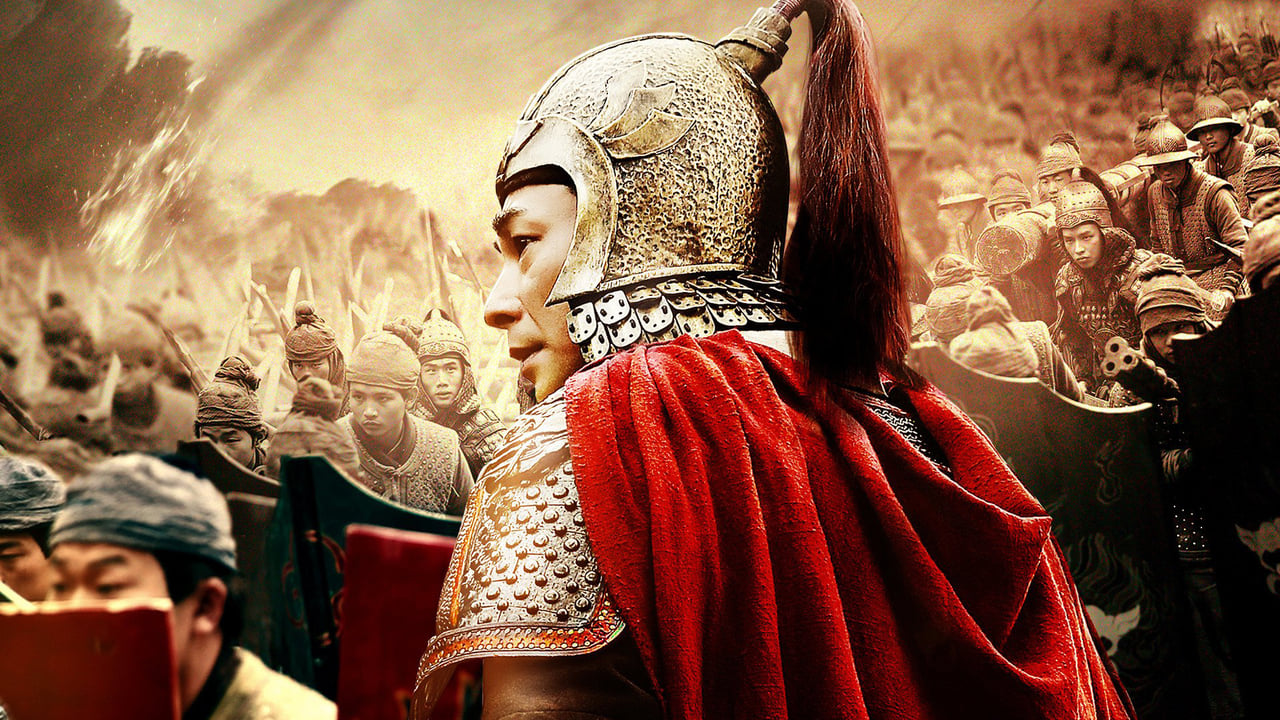 Dang kou feng yun – During the 16th century, pirates rule the Chinese coastline, pillaging the small villages and terrorizing the citizens. When maverick leader Commander Yu enlists the help of a sharp young general, they devise a plan to defeat the pirates. A violent clash of wit and weapons will decide who will rule the land.