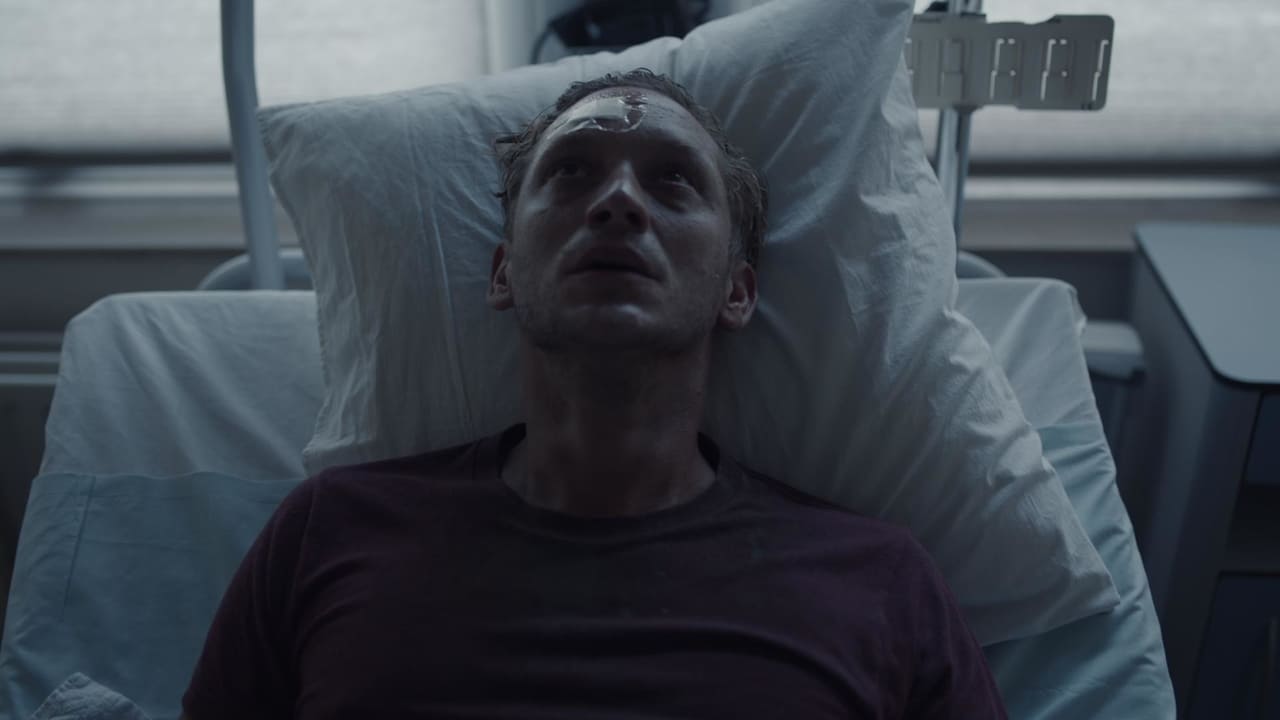 An amateur caver emerges traumatised from a labyrinth of subterranean grottos where he says he lost his friend. Laurene tries to unravel fact from fiction in his witness statement before contemplating a perilous descent. At the same time, Cora thinks that the Mayor’s daughter has been kidnapped by a mysterious group of activists who are leaving their marks on the walls of Villefranche.