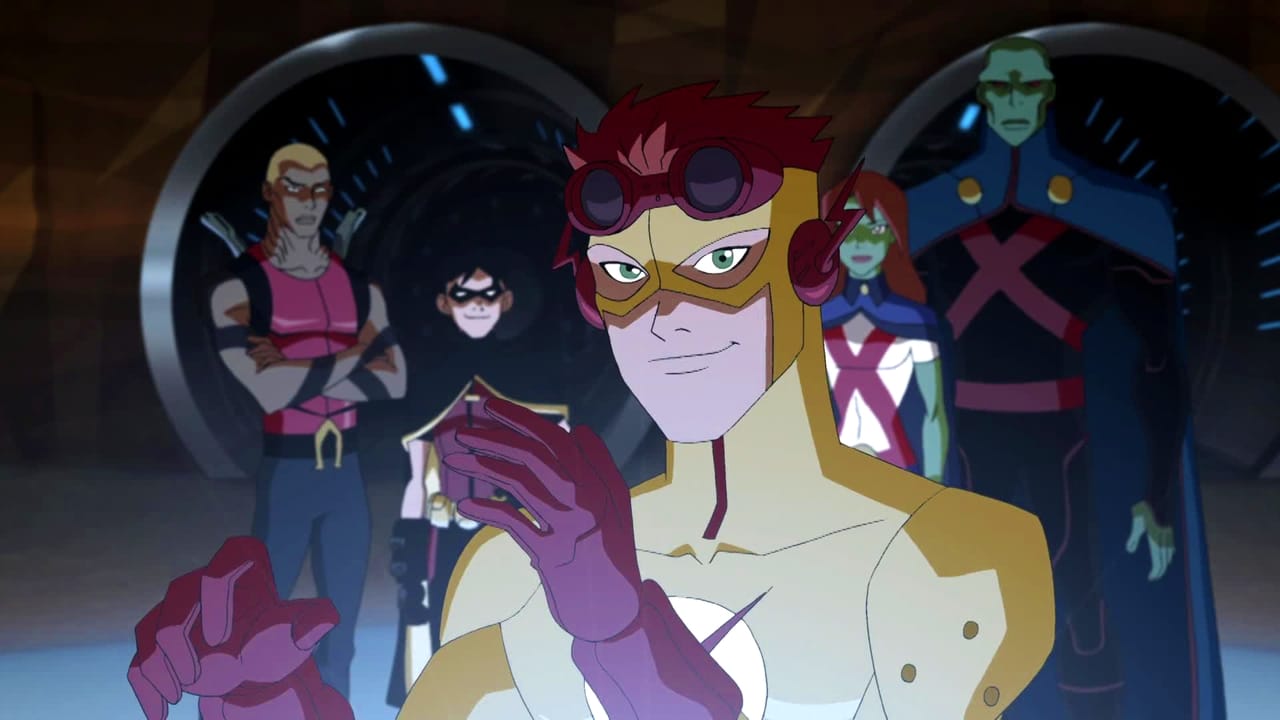 Superboy’s anger over his non-relationship with Superman is getting out of control. He refuses to train with Black Canary, and when the team faces an opponent that even the Justice League had trouble defeating, the Boy of Steel goes rogue.