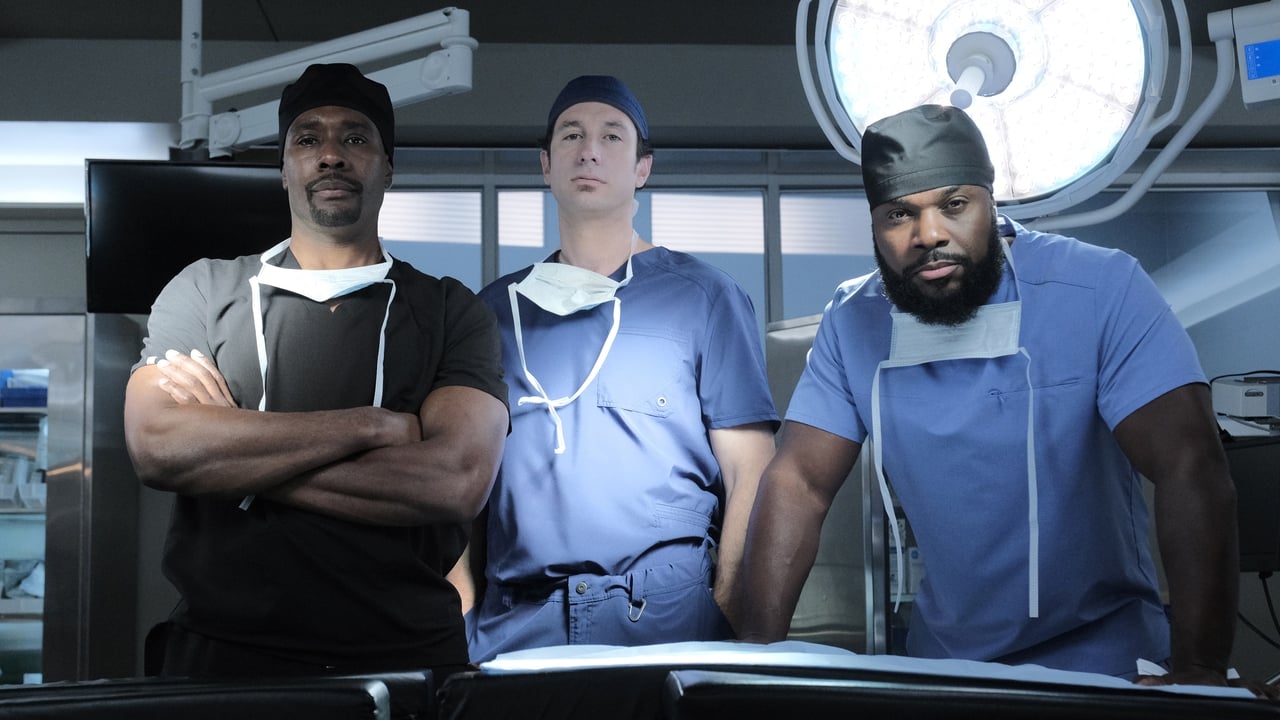 When a police officer shows up to the ER with an injured criminal that he caught in the act, it’s up to the Chastain staff to keep him alive in order to save an innocent life. Nic gets roped into a surgical rotation with Cain that leaves her questioning the way he operates, and Conrad makes a shocking discovery about the hospital. Meanwhile, Bell pursues a new fiscal venture that may bring him into a whole new market.