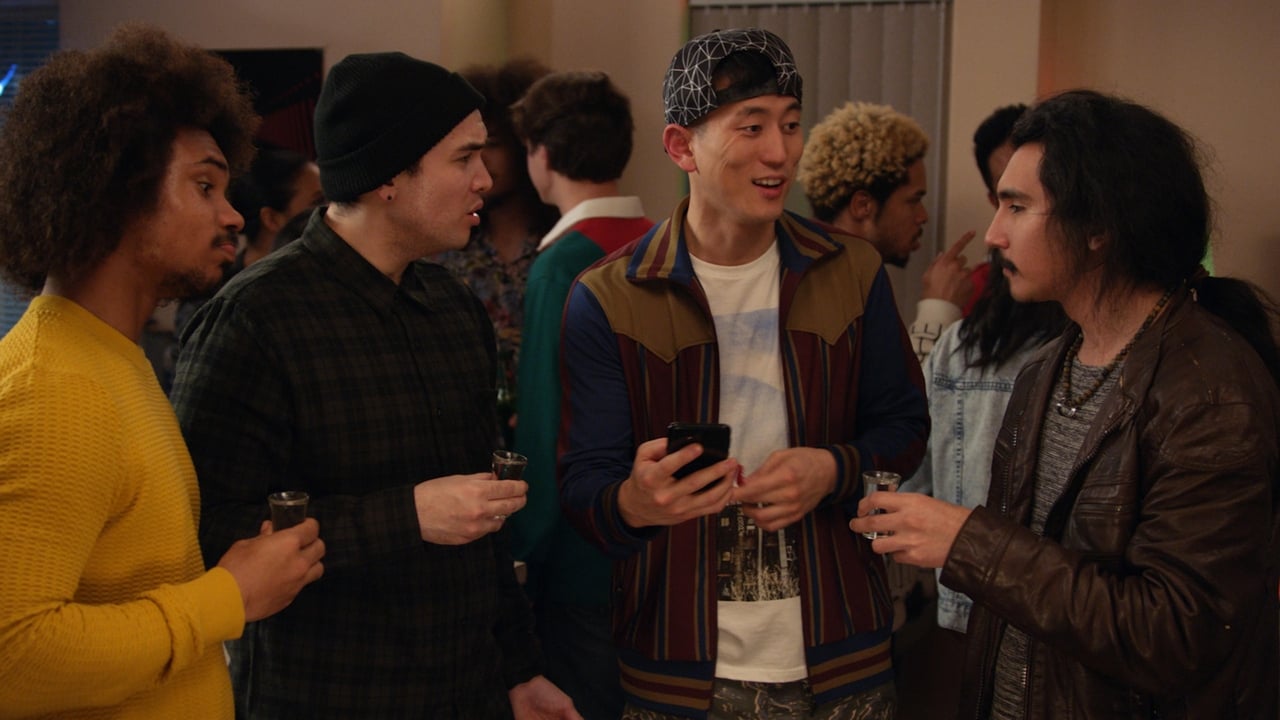 Seeing that baby Jack is about to walk for the first time, Miggy feels old and tries to recapture his youth by throwing an epic party. When the party doesn’t go as expected, he insists that Poppy and Douglas stick around to help him. Angie’s boyfriend, Owen, meets Graham for the first time, which doesn’t go as well as they had hoped. When Will gets an opportunity to do the weather at 10:00 p.m., Rory tags along and causes drama on the set.