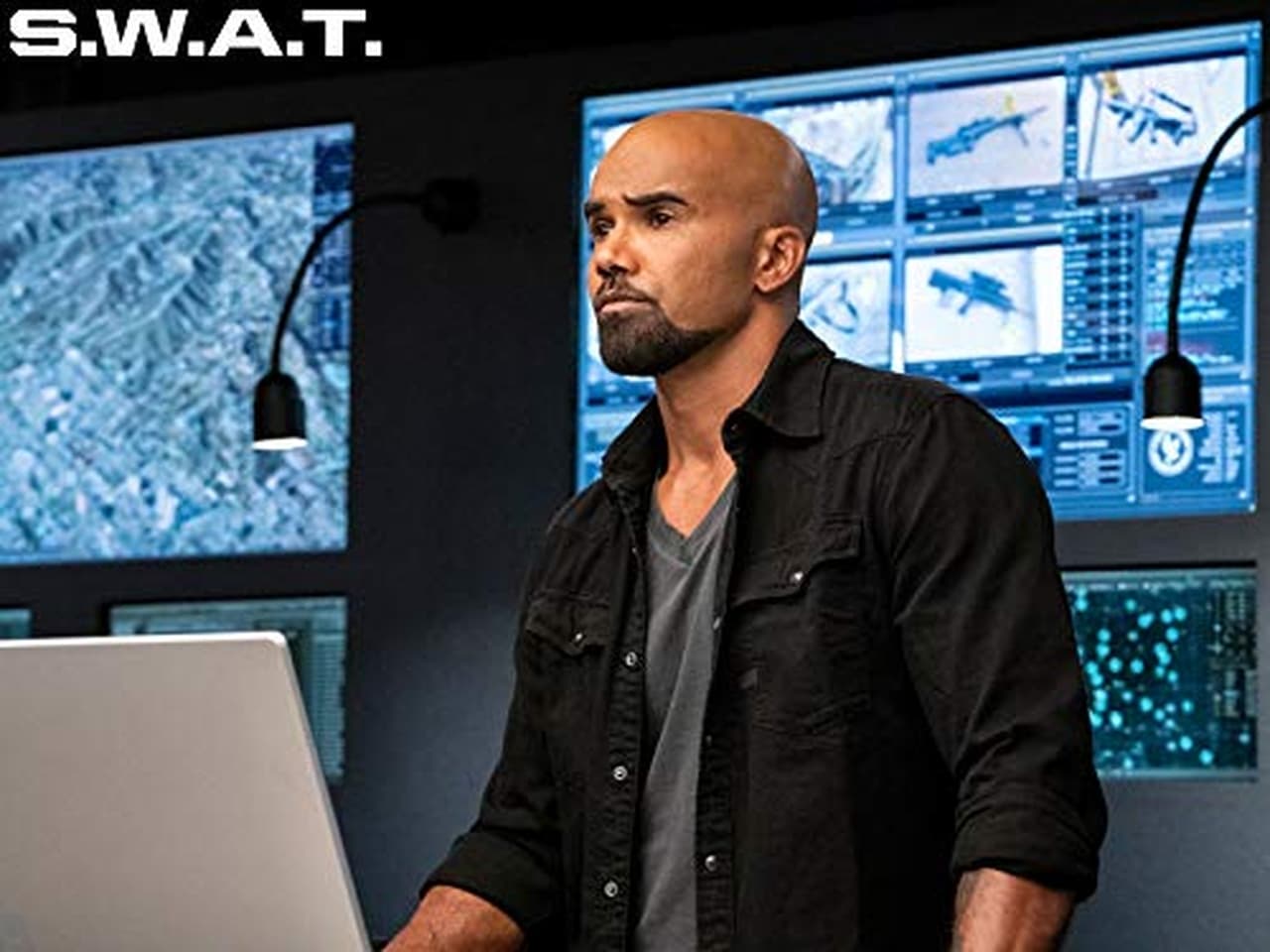 Street reconnects with his estranged foster brother, Nate, to help a joint investigation between SWAT and the Long Beach Police Department when criminals steal a mass arsenal of LAPD assault rifles. Also, Hondo finds himself at odds with his father over the elder man’s declining health, and Luca is overwhelmed when the entire team reconsiders becoming investors in his food truck,