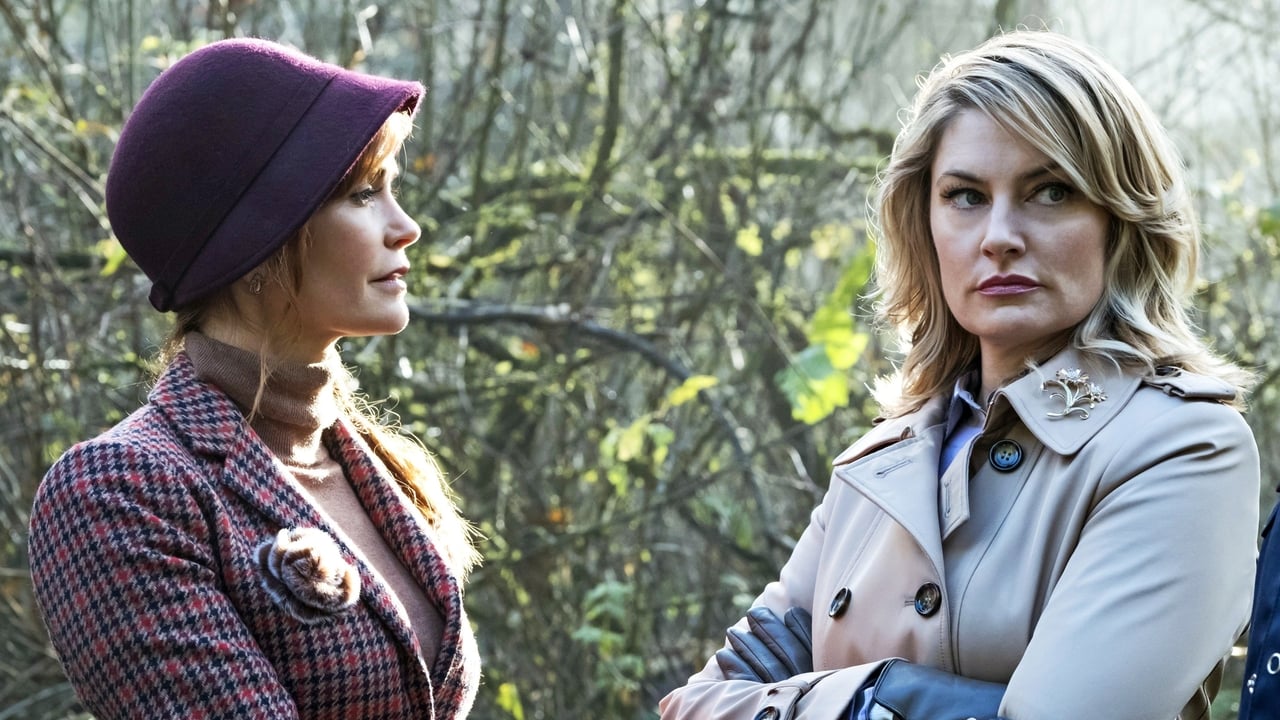 When a major piece of evidence is mysteriously destroyed, new rumors begin to swirl as to who was really behind Jason’s murder. Tensions build when Jughead’s father returns to the fray and it’s revealed that he and Fred have some unresolved issues between them. Meanwhile, Veronica takes matters into her own hands after her fight with Hermione. Cheryl approaches Betty with an unexpected proposal that leaves Betty torn.