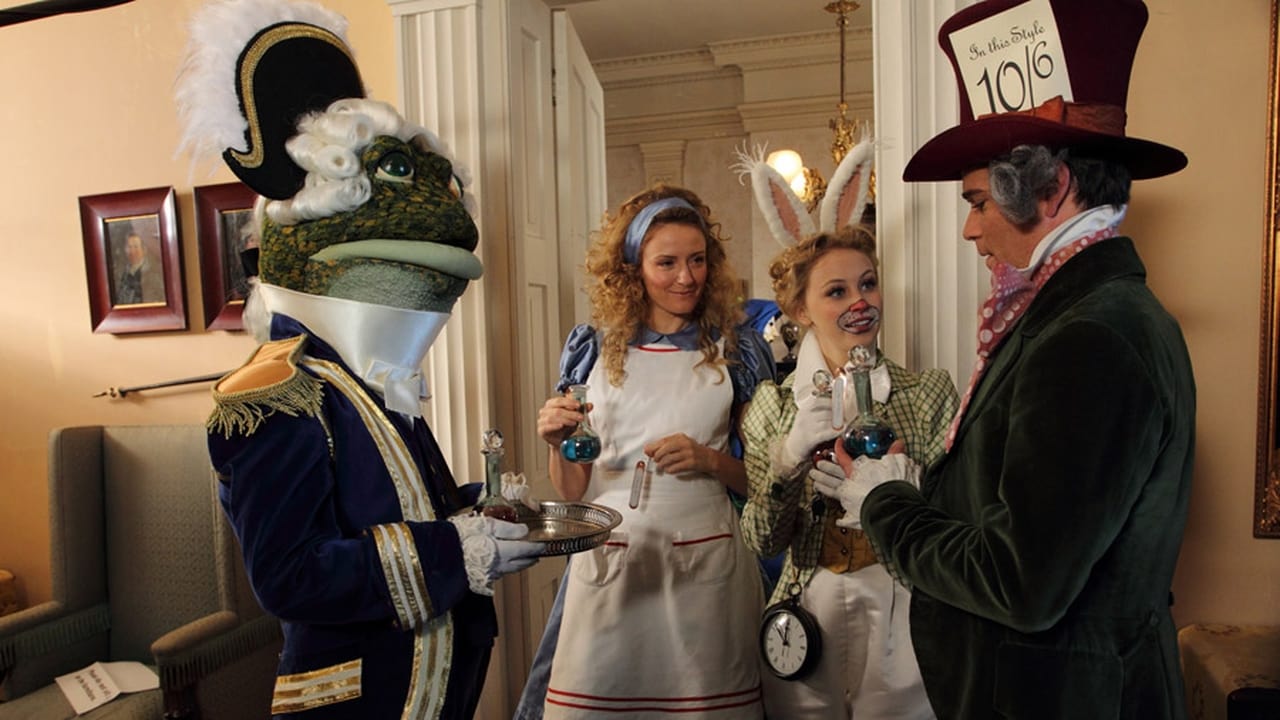 When a woman is found murdered at a costume party held in honour of the late Lewis Carroll, all clues point to a man dressed as the Mad Hatter. It seems obvious that this is the killer? This is not welcomed news as this part was played by Murdoch himself. Murdoch becomes the Alice In Wonderland prime murder suspect and it’s up to his team to prove their favourite detective is not the killer – or can we be sure of that?