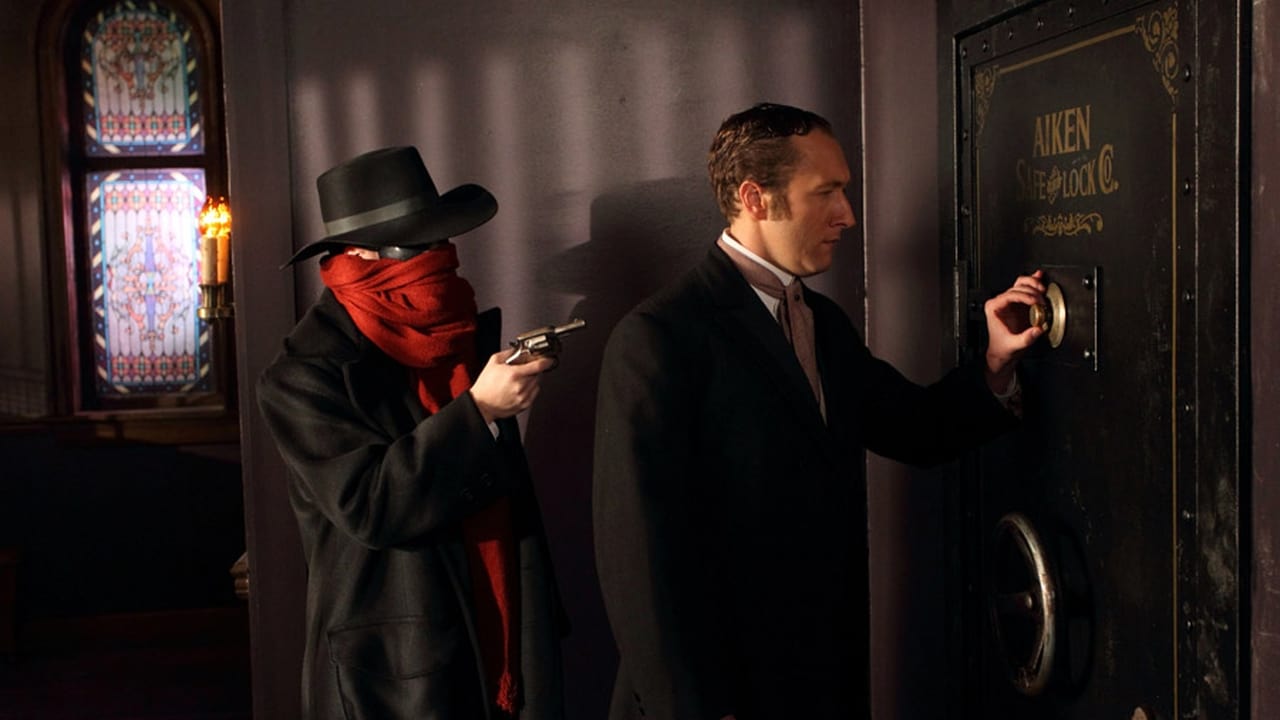 The Toronto Bank is thrown into chaos when a masked man bursts through the door and fires two shots into the ceiling. The robber gets the tellers to fill his bag. When he finishes he kisses a teller on the lips and escapes into the street. The Kissing Bandit has struck a third bank and so Murdoch is put on the case. During each robbery the bandit kisses one teller before fleeing, and takes such little money that it hardly seems worth the risk, and then the stolen cash is distributed to local charities. Who is this modern day Robin Hood?