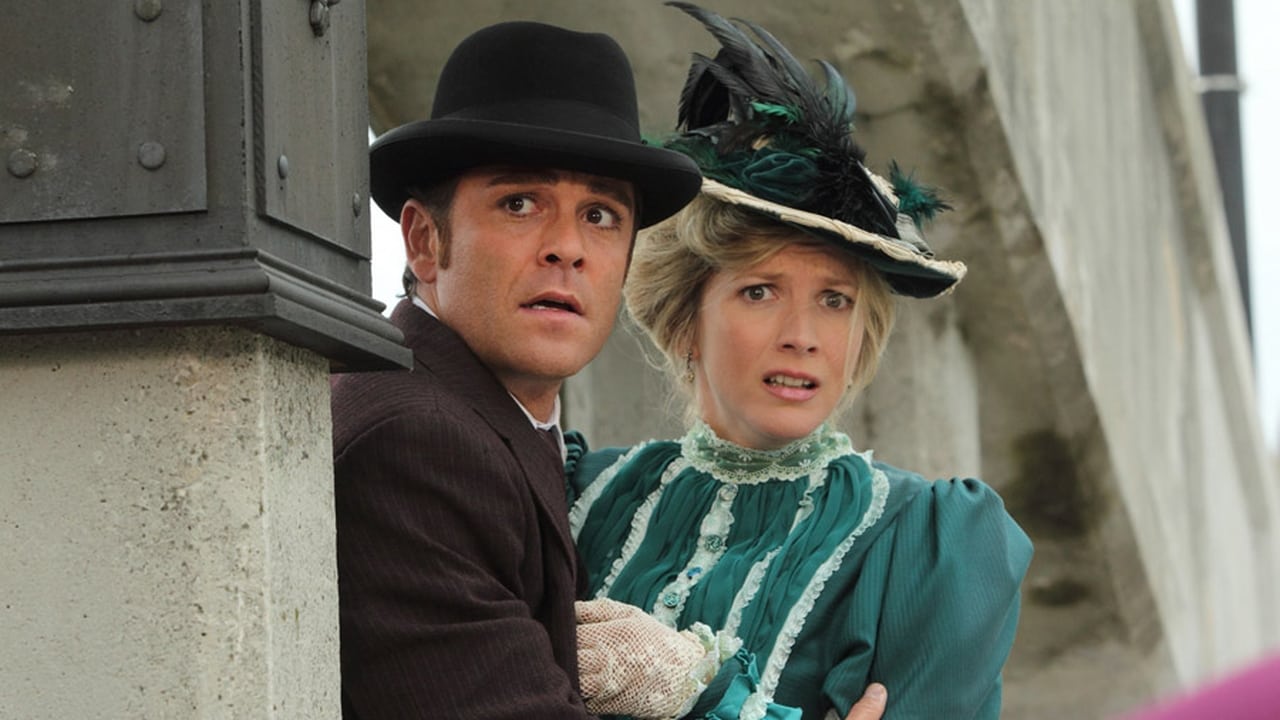 When Murdoch is called to the scene of a murder Joe Prestia, a handsome thirty-something, he discovers that he once had a relationship with the victim’s beautiful fiancée, Anna Fulford. Dr. Ogden discovers evidence suggesting Joe was the victim of a skilled assassin. Anna has no idea who would have wanted to kill Joe. Matters take a frightening turn when the assassin makes an attempt on Anna’s life. Why would anyone want Anna dead too? Murdoch’s investigation reveals that the murdered man had a much darker past than anyone knew.