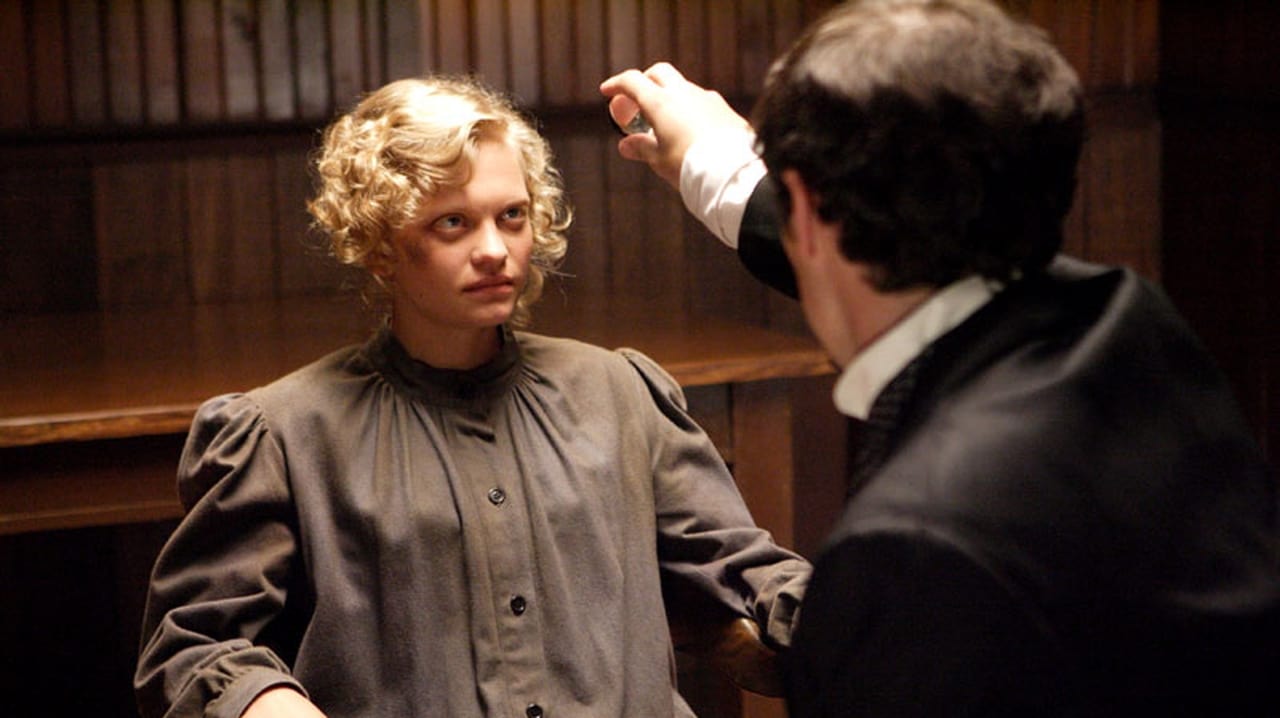 Me, Myself and Murdoch online subtitrat

A family celebration of Alexander Reynolds’ 60th birthday is dampened when he’s found with a knife plunged into his chest. Murdoch is called in and soon discovers the victim was universally despised by his kin. Reynolds’ family instantly falls under suspicion but the field of suspects narrows considerably when daughter Charlotte Reynolds appears in a blood soaked dress and confesses to killing her father.