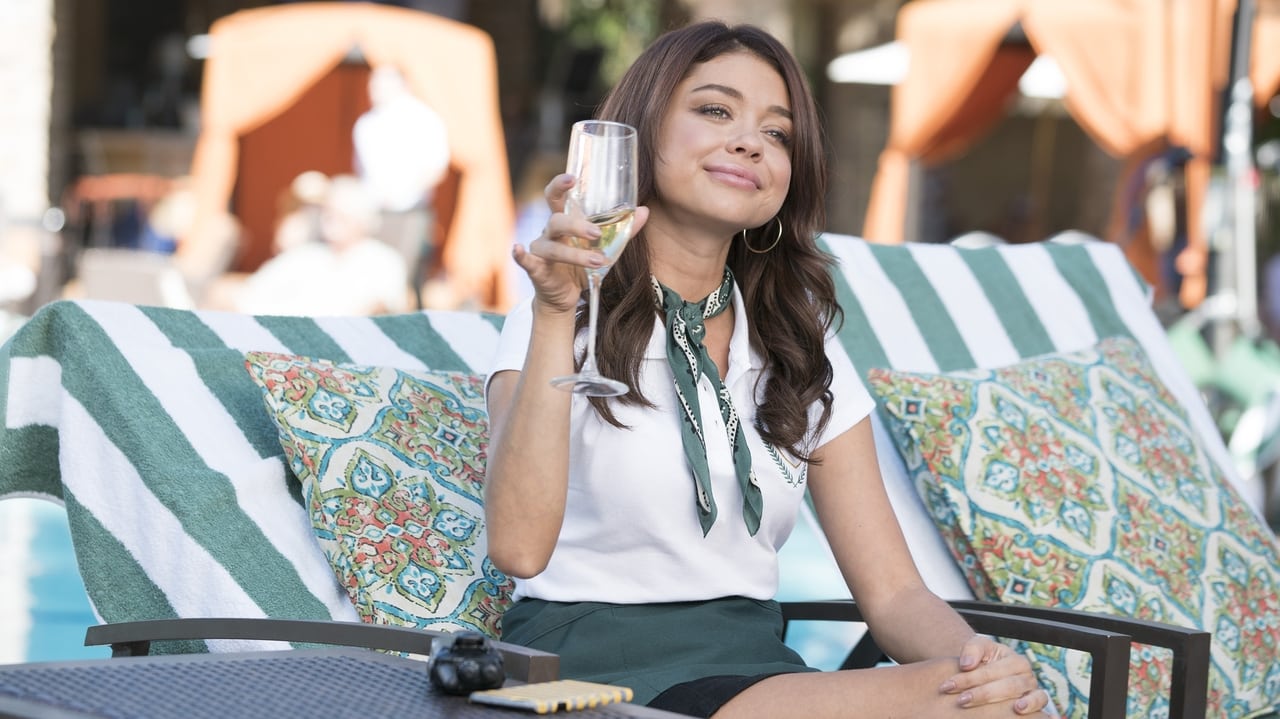 Phil and Claire realize that Alex may be more self-sufficient in college than they give her credit for when they drop in for a quick visit. Meanwhile, Manny is determined to avoid a long tearful goodbye after Gloria and Jay move him into his college dorm. Finally, Mitch may have accidentally accelerated a planned renovation, and Hayley gets an unexpected opportunity when she befriends a wealthy female member at the country club.