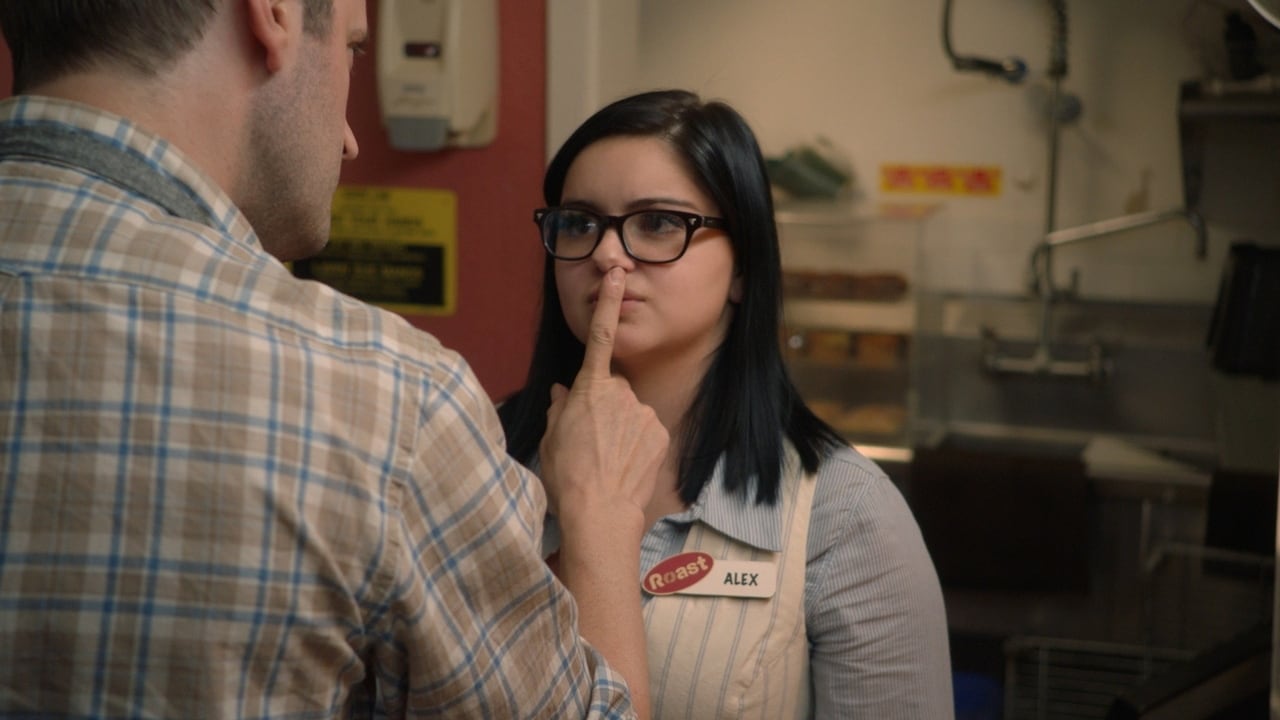 Heavy Is the Head online subtitrat

Despite their lofty hopes, Phil and Jay’s property investment might turn out to be a bust, forcing Phil to rethink his original dream. Meanwhile, Cam lands in the hospital due to a head injury and refuses to have an MRI thanks to a traumatic incident with a well when he was a child. Determined to finally impress Claire and keep her from re-gifting her birthday present, Gloria surprises her with a day of luxury at the office. However, after Claire had to implement some rather harsh budget cuts at work, a massage at her desk may not be sending the right message.