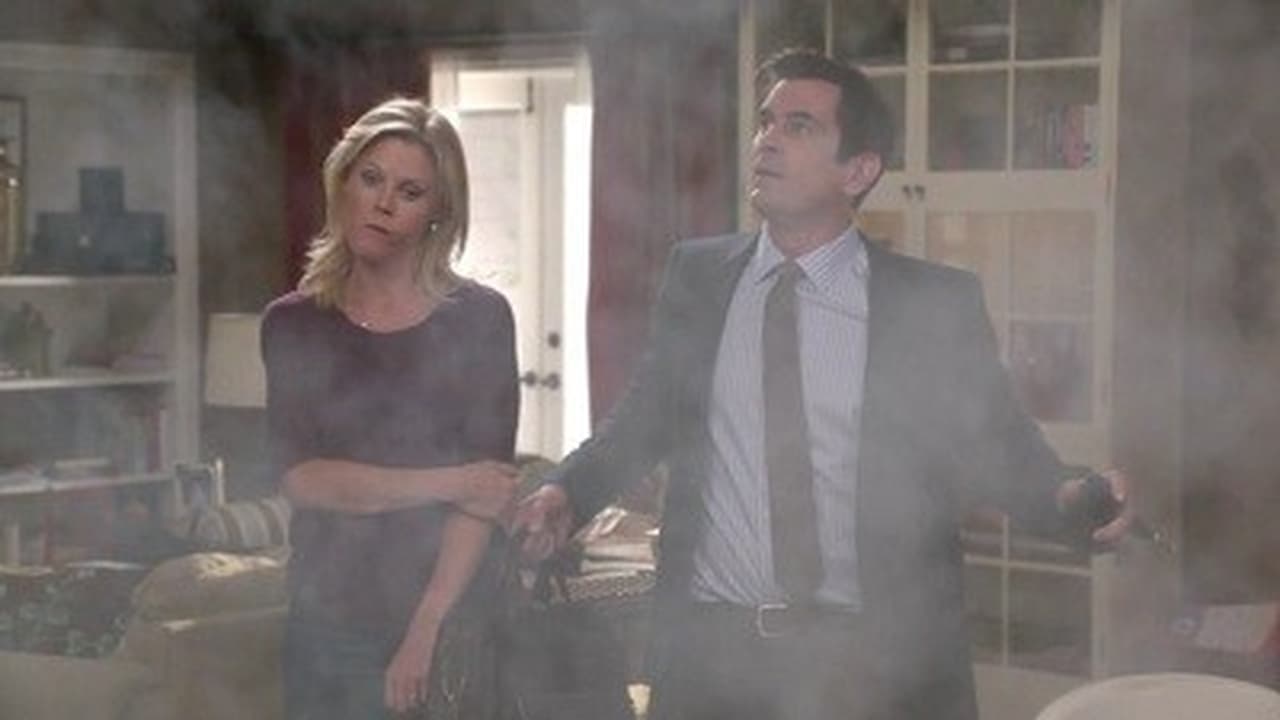 Luke wants to quit magic and Phil just can’t seem to accept it. Meanwhile, one of Gloria’s new pregnancy symptoms is snoring and she’s keeping the whole house awake, forcing Jay to take desperate measures; and Mitch and Cam’s household dynamic is put to the test when they decide to swap duties — Mitch staying at home with Lily while Cam goes off to work at his new job as the music teacher at Luke and Manny’s school.