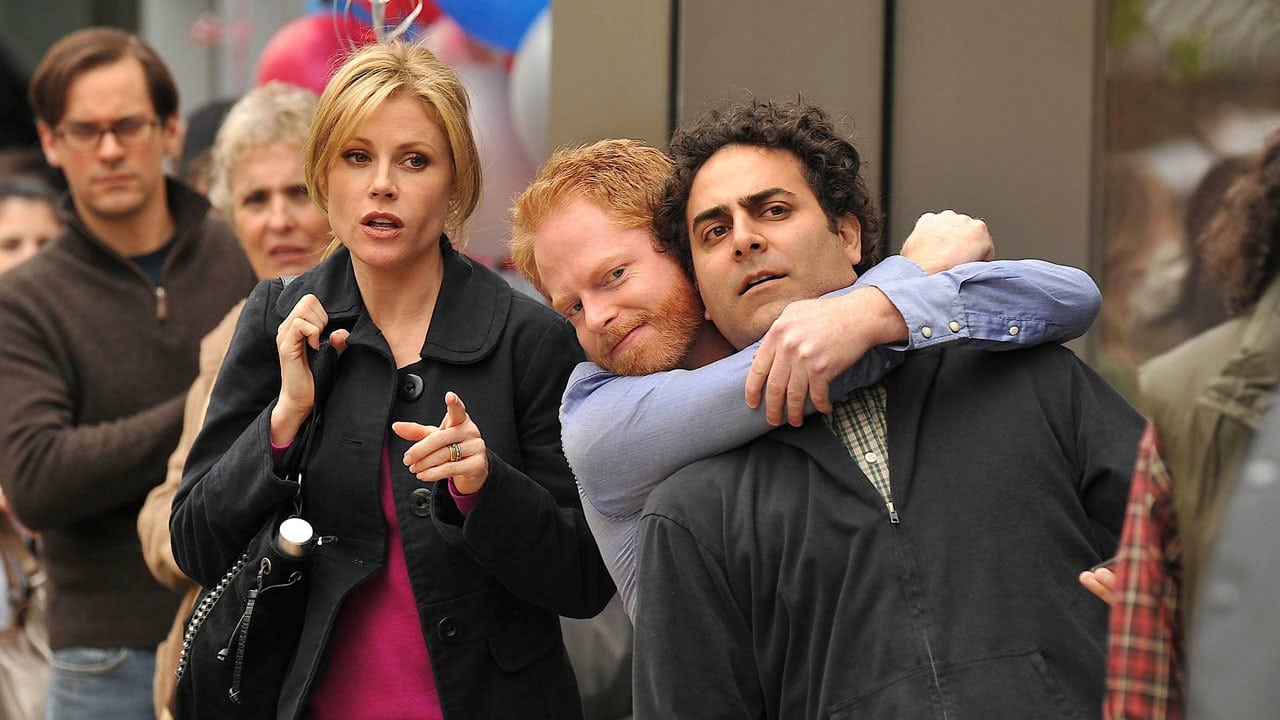 It could not be more perfect that Phil’s birthday and the release date of a hot new product coincide, and he wants nothing so much as to be one of the first people to get one; this is Claire’s mission. Meanwhile, before coming to Phil’s party, Mitchell is preoccupied with a new found desire to toughen up, Cameron gets himself involved in a neighbor’s marital problems, and it’s Jay against Gloria and Manny in chess.