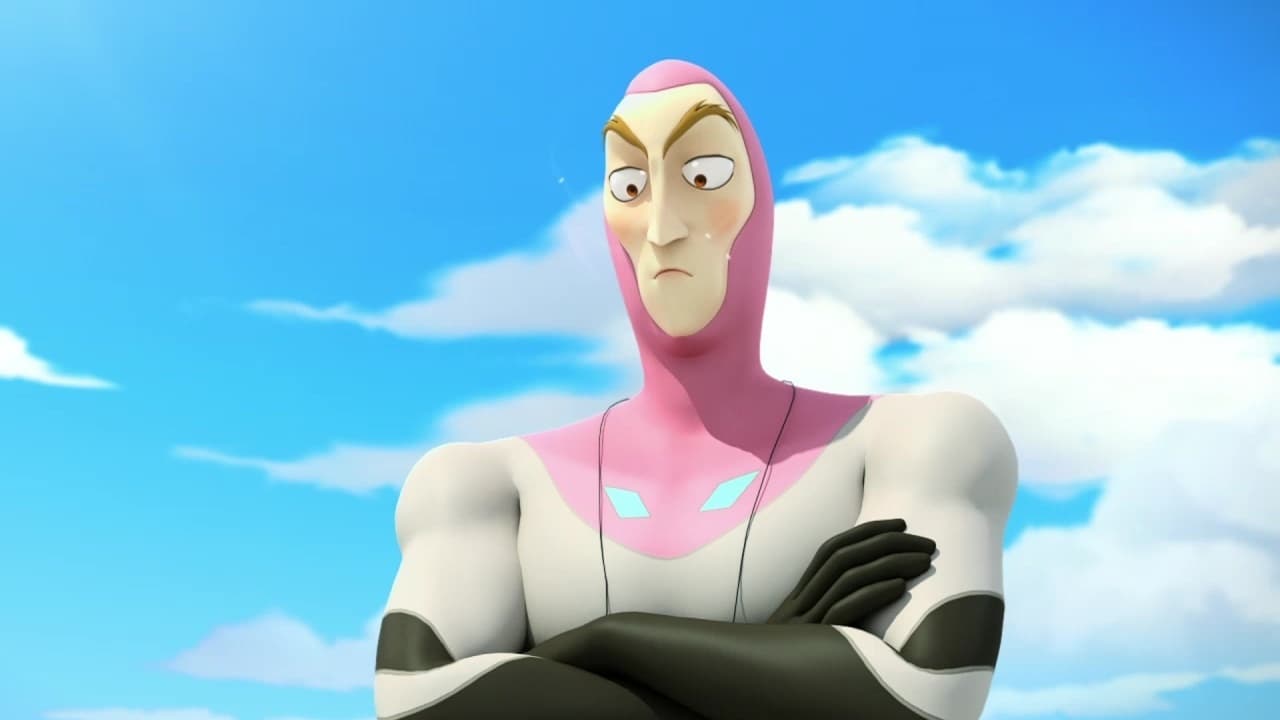 There is a fashion competition being held at Marinette’s school and it says that winner of the competition will have their hat worn by none other than Adrien. Excited, Marinette is determined to win in the hope that Adrien will then notice her. Meanwhile Xavier Ramier, a pigeon-loving man, is told off by a policeman not to feed the pigeons and is told to leave the park. Feeling dejected, Xavier becomes influenced by Hawk Moth and turns into ‘Monsieur Pigeon’, a villain who has control over pigeons.