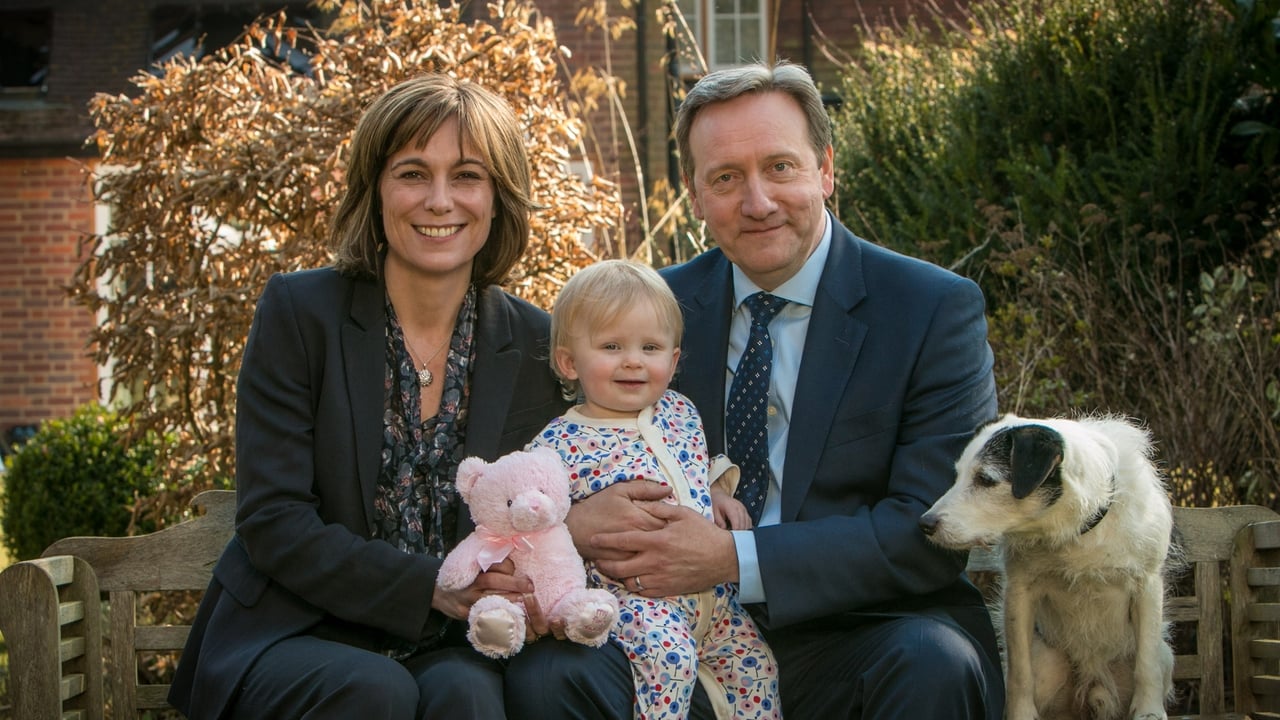 Forest ranger Felicity Ford is blinded by mysterious lights while driving at night in the village of Cooper Hill and the next morning her car is found abandoned at the roadside, followed closely by the discovery of her body. Visiting UFO spotters in the village are convinced aliens are responsible, but as Barnaby and Nelson try to get to the truth, they unearth suspicions, betrayals and long-buried secrets along the way.