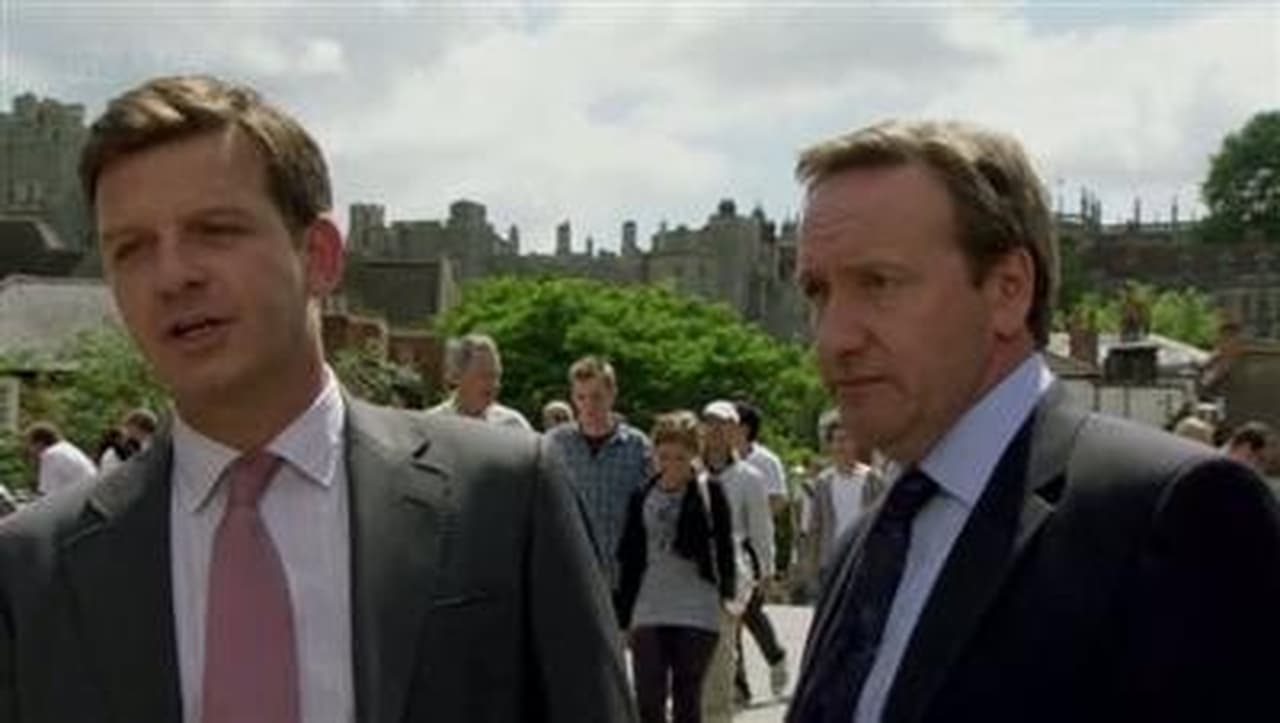 New DCI John Barnaby arrives in Midsomer and is bemused by the quaint villages and their quirky residents. But when a local DJ is crushed to death at a traditional girls’ boarding school, he soon discovers that murder and deception are never far away. As the death toll rises, could Barnaby’s first case also be his last?