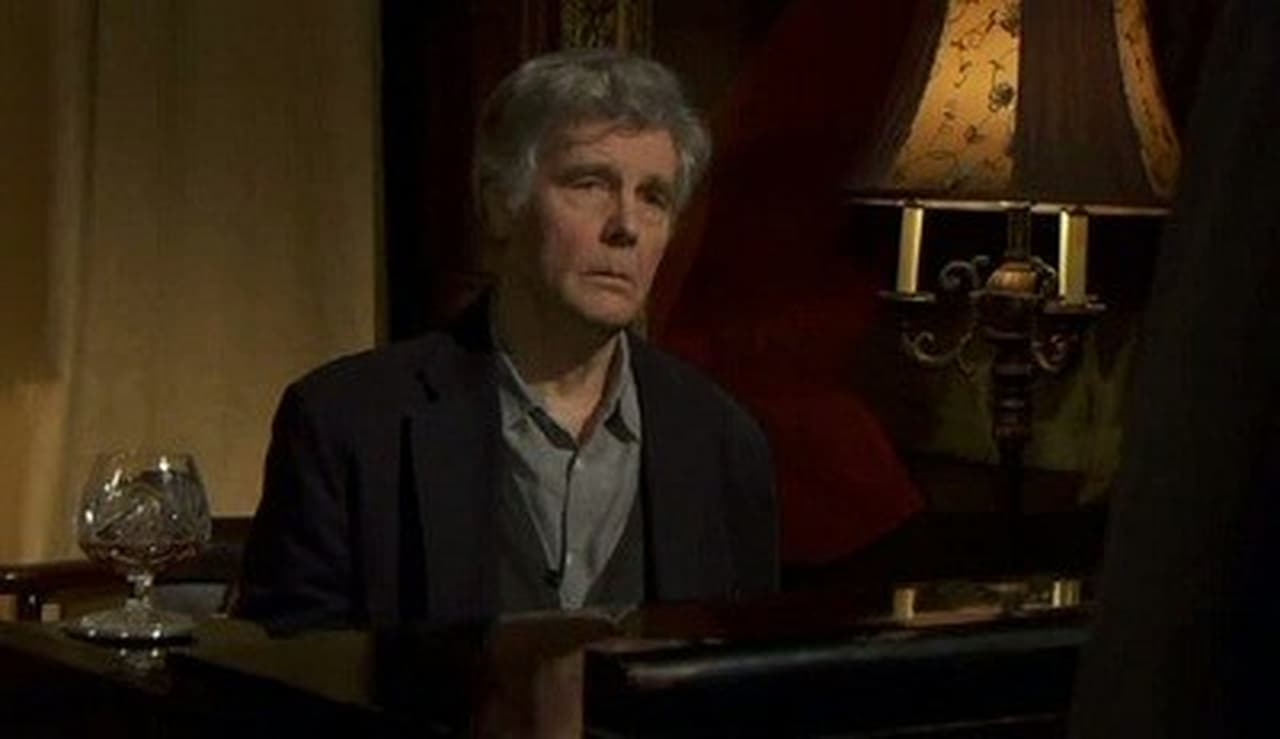 Piano student Zoe Stock has won a place at the Devington Manor Winter School led by internationally renowned musician Sir Michael Fielding. From the riverbank in the grounds of the manor she sees a woman jump from the bridge and disappear underwater. When Barnaby and Jones start investigating the possible drowning, they discover unsavoury connections to the past that could prove lethal twenty years later. But can they intervene before the body count escalates and will the talented Zoe survive her master class?