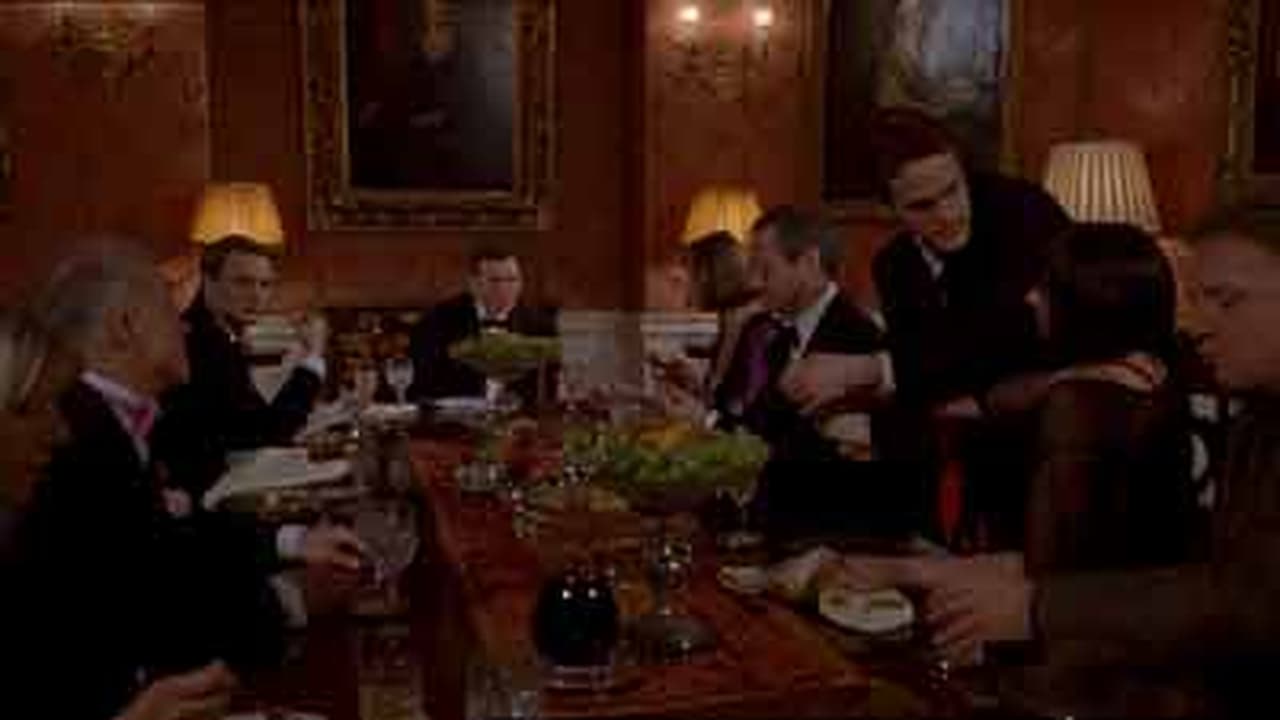 Midsomer’s Chettham Park House, once owned by Sir William Chettham, has been bought by entrepreneur Jack Filby to save Sir William from financial ruin. Long-term friends dating back to the days of university, Jack has allowed William, his mother Elizabeth, wife Isobel and son Freddy to stay on living at The Dower House – the smaller house on the estate where the Baronet’s widowed mother would traditionally live. Jack is the man of the manor now with William and Isobel’s son Freddy as his right hand man.