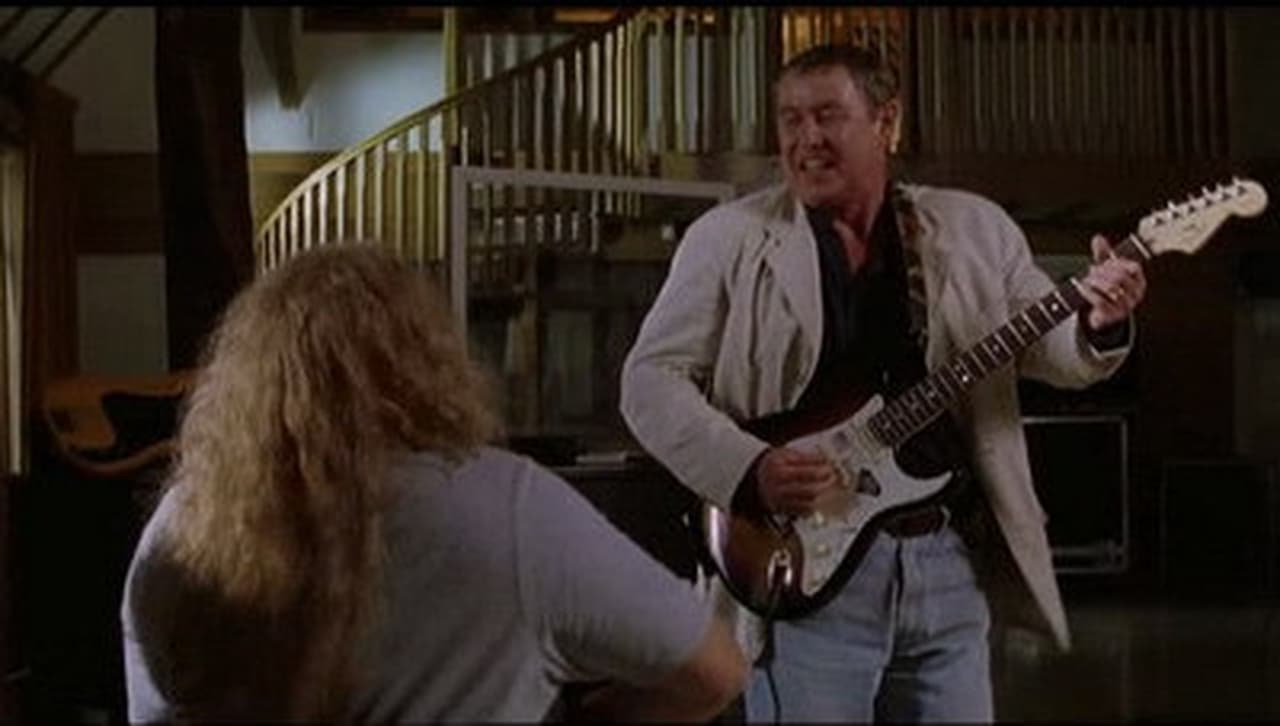 Barnaby rocks!!! Barnaby dusts off his LPs and reminices about his younger days as a member of a rock band, (much to the amusement of Jones) when his former rock idols Hired Gun’, reform to play the Midsomer rock festival. Backstage, however, the old tensions which caused the group to split quickly resurface, and there is still the unexplained mystery of the band member who disappeared 30 years ago. It becomes evident that not everybody shares Barnaby’s enthusiasm for the group when one of their members is electrocuted on stage at their opening gig. Who is responsible? Is it one of the band or their sinister butler. Barnaby has to cast aside his fan cloak for his professional one to investigate.