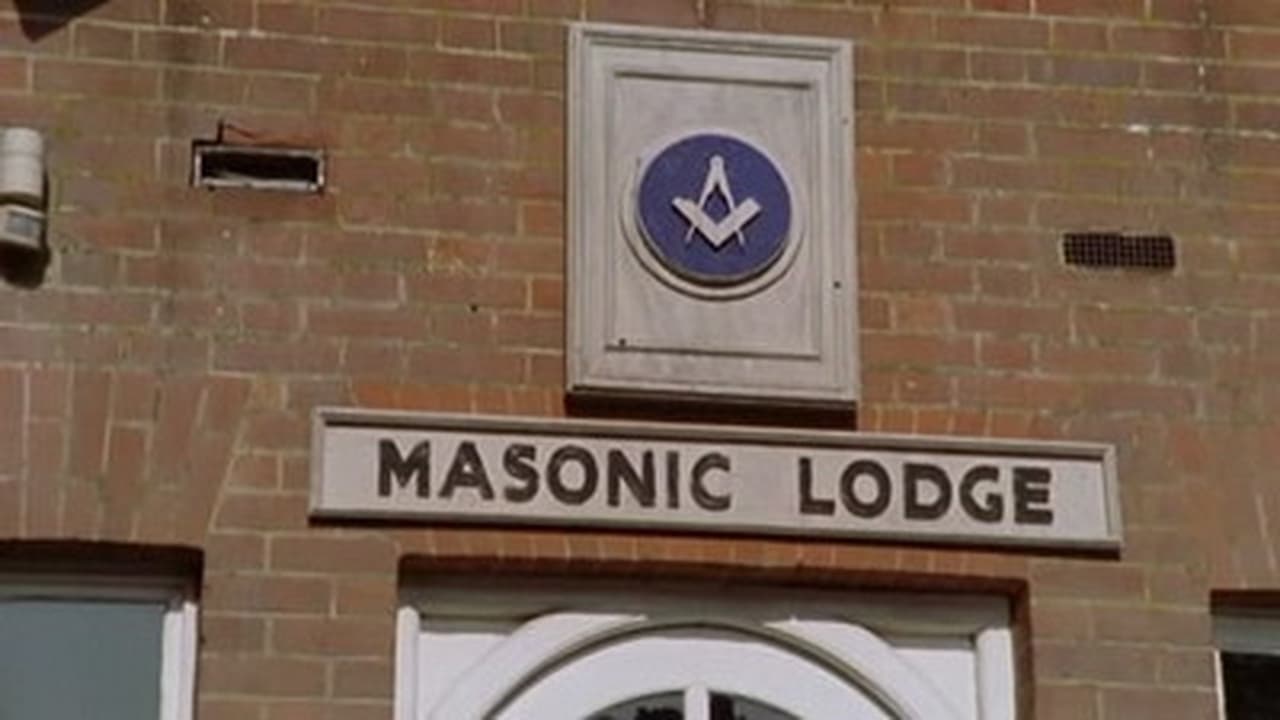 When factory owner Alan King, owner of the Kings crystal glass company, meets his death in Shanghai the repercussions are swiftly felt in far off Midsomer Magna. His brother, not only assumes control and closes the factory down but marries the widow, much to the resentment of her son. When the company’s chief accountant is found dead in the river Barnaby finds himself drawn into the mysterious world of Masonic rituals and business corruption. Jones’s knowledge of the former proves invaluable but it is Cully’s performance in an open air version of Hamlet that provides the vital clue, setting the detectives on a race against time to prevent further deaths.