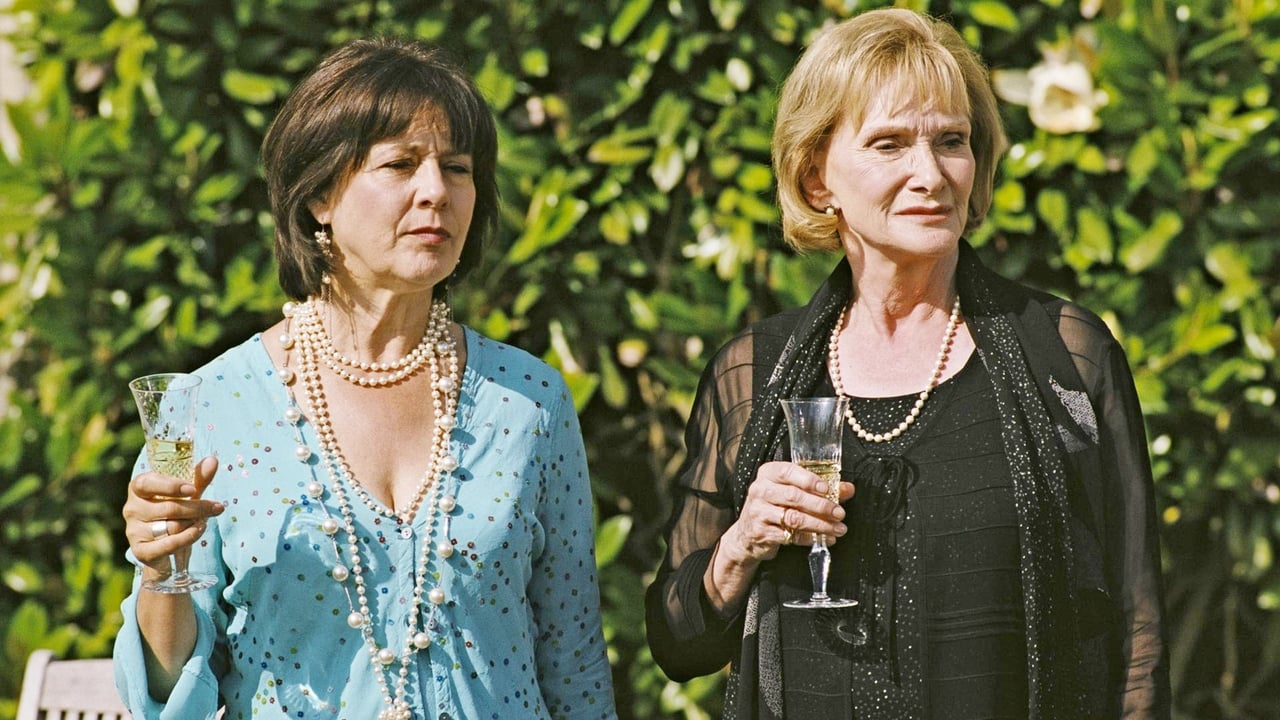 The elderly Sir Freddy Butler has invited both his ex-wives, Annabel & Lucinda, to stay with him and his current wife, Tara. When he dies suddenly of a heart attack, the bitter rivalry between the three and Sandra, the wife of his heir, comes to the surface, with murderous consequences. To solve the mystery, Barnaby must unravel paternity questions about some of the residents of the hall, and find the legendary missing emeralds.