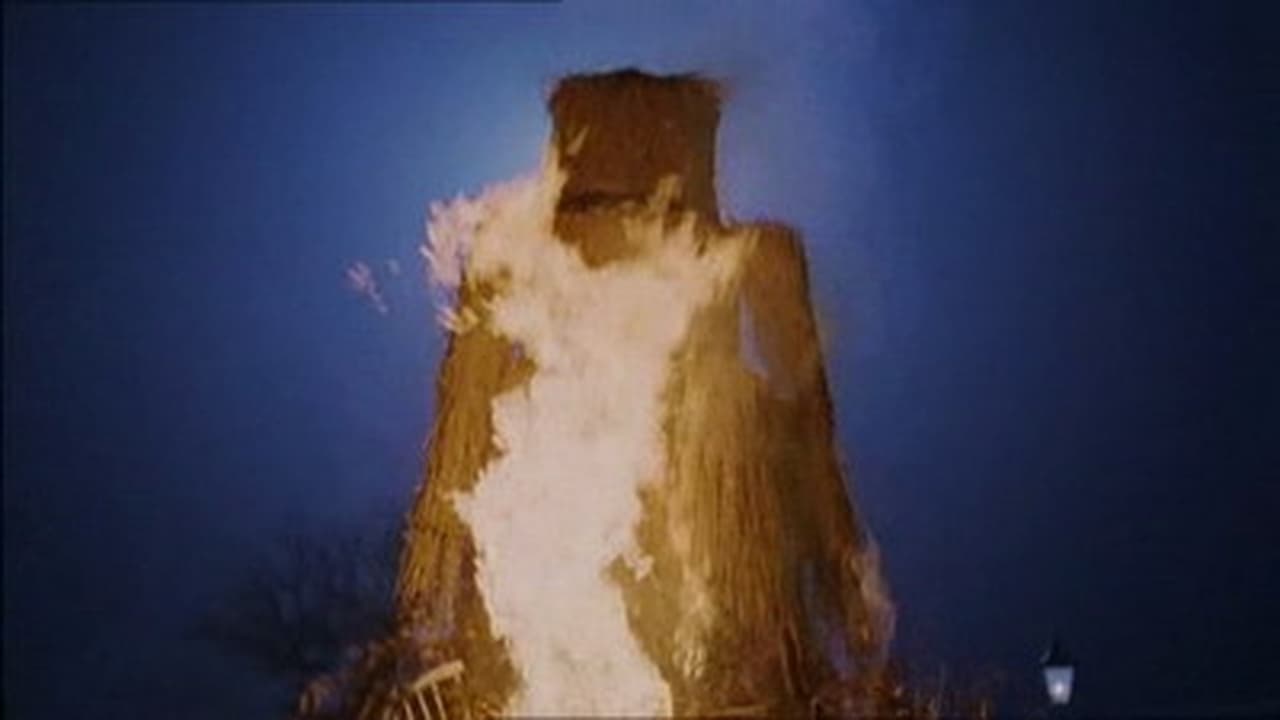 When a traditional festival is revived at Midsomer Parva, it goes disastrously wrong, with the curate (or assistant priest) being burnt alive inside a straw effigy of a woman. Local property owner Alan Clifford holds an orgy at the Manor House, and it seems he has secrets… And then, just after finding a pig’s head on the altar of the parish church, the dead curate’s gay lover, the Reverend Jim Hale, dies too, seemingly of ‘spontaneous combustion’ – that is, he bursts into flames without any normal explanation. Barnaby refuses to believe in rumours of witchcraft and is vindicated when it proves that Hale’s clothes had been sprinkled with phosphorus. Then, with Barnaby hot on the killer’s trail, Liz Francis is knocked out with a candlestick and becomes the third villager to be burnt alive.