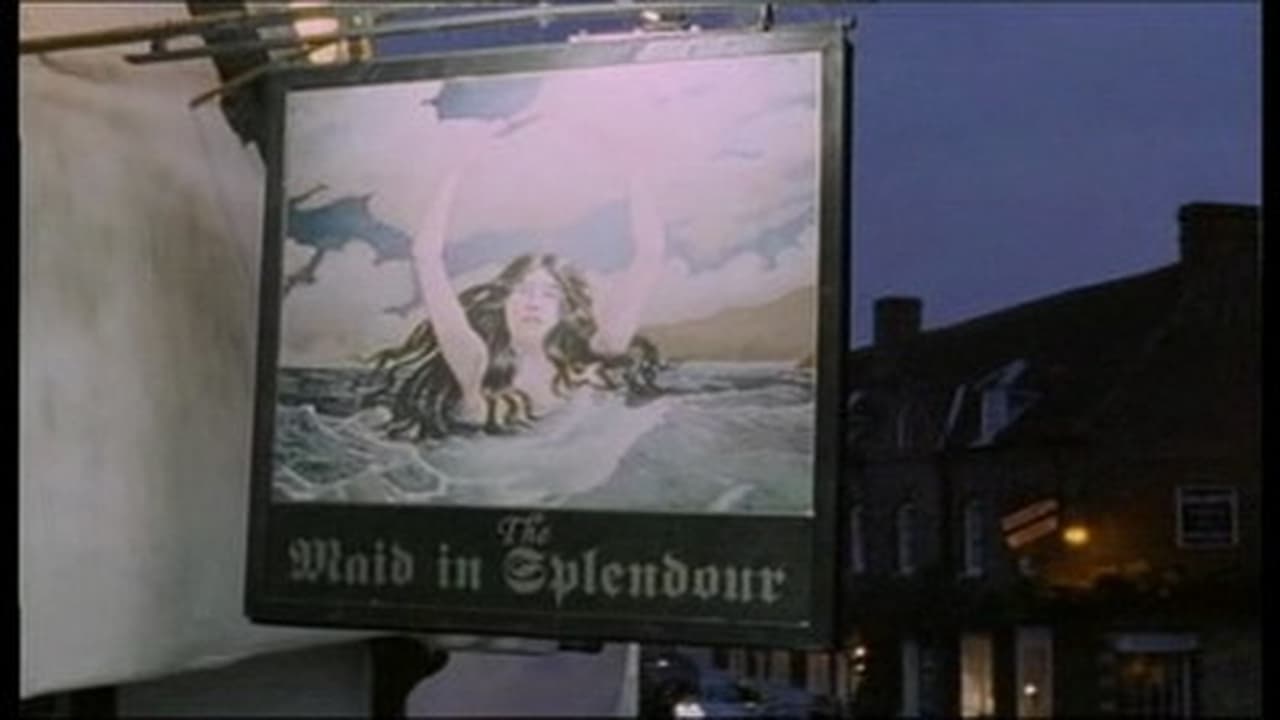 The Maid in Splendour online subtitrat

Jamie Cruickshank, a bartender at the Maid in Splendour public house, is keen on Bella Monday, a barmaid, and follows her to a tumbledown old cottage in the woods, only to be blasted with a twelve-bore shotgun. Then the pub landlord’s son, Stephen Bannerman, is also killed in the same way. Barnaby finds there was ill-feeling between locals and newcomers to the village and also between the landlord and his aggressive son, who was in the process of taking over the business.