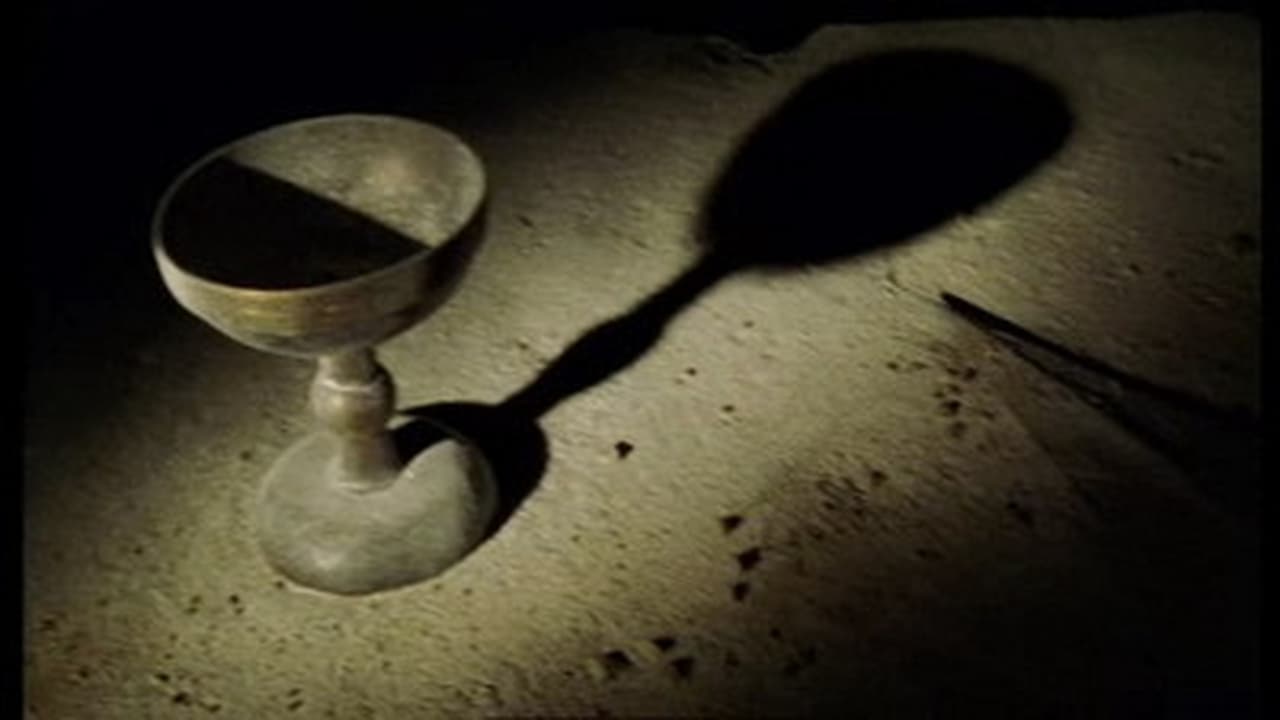 Midsomer Barrow landowner Gareth Heldman is murdered with an Iron Age spear, on the same spot where his father was killed many years before during an archaeologists’ dig at the village’s prehistoric earthworks. Meanwhile, troupes of new age travellers (whom Heldman strongly disapproved of) are arriving to celebrate the summer solstice on June 21st. Barnaby finds Heldman was a womaniser, with a tangled web of offspring. He also has to reopen the file on the thirty-year-old murder of Roger Heldman and investigate a tale of lost treasure.