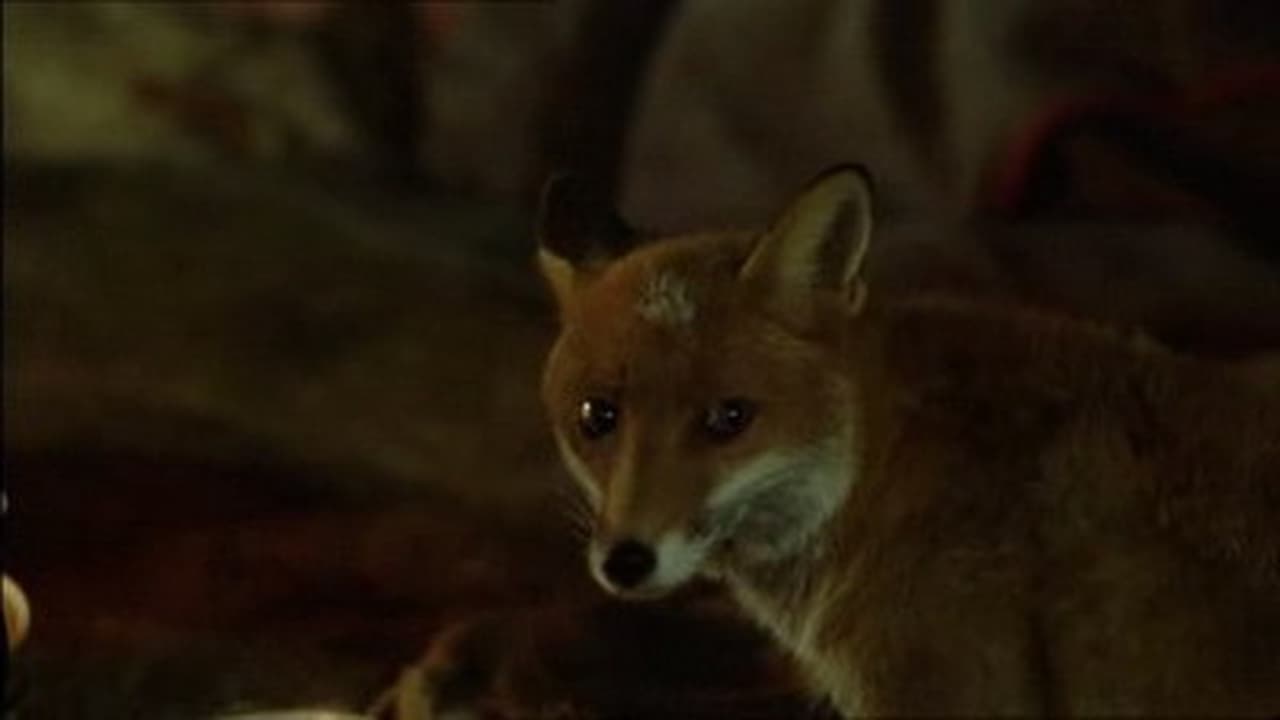 The Barnaby-Troy partnership is about to come to an end, as Troy has passed his inspector’s exam and is moving on. However, the murderers of Midsomer go on piling up the bodies. Joyce Barnaby gets trapped in a fallen canal tunnel, and in getting her out seven skeletons come to light in a hidden chamber. Meanwhile, two local tearaways are shot dead in the woods at Midsomer Worthy, and a tramp called Tom is accused of the killings. While Troy looks into the shootings, Barnaby wrestles with an old mystery. And although six of the skeletons found in the tunnel date from the 18th century, one is much more recent.