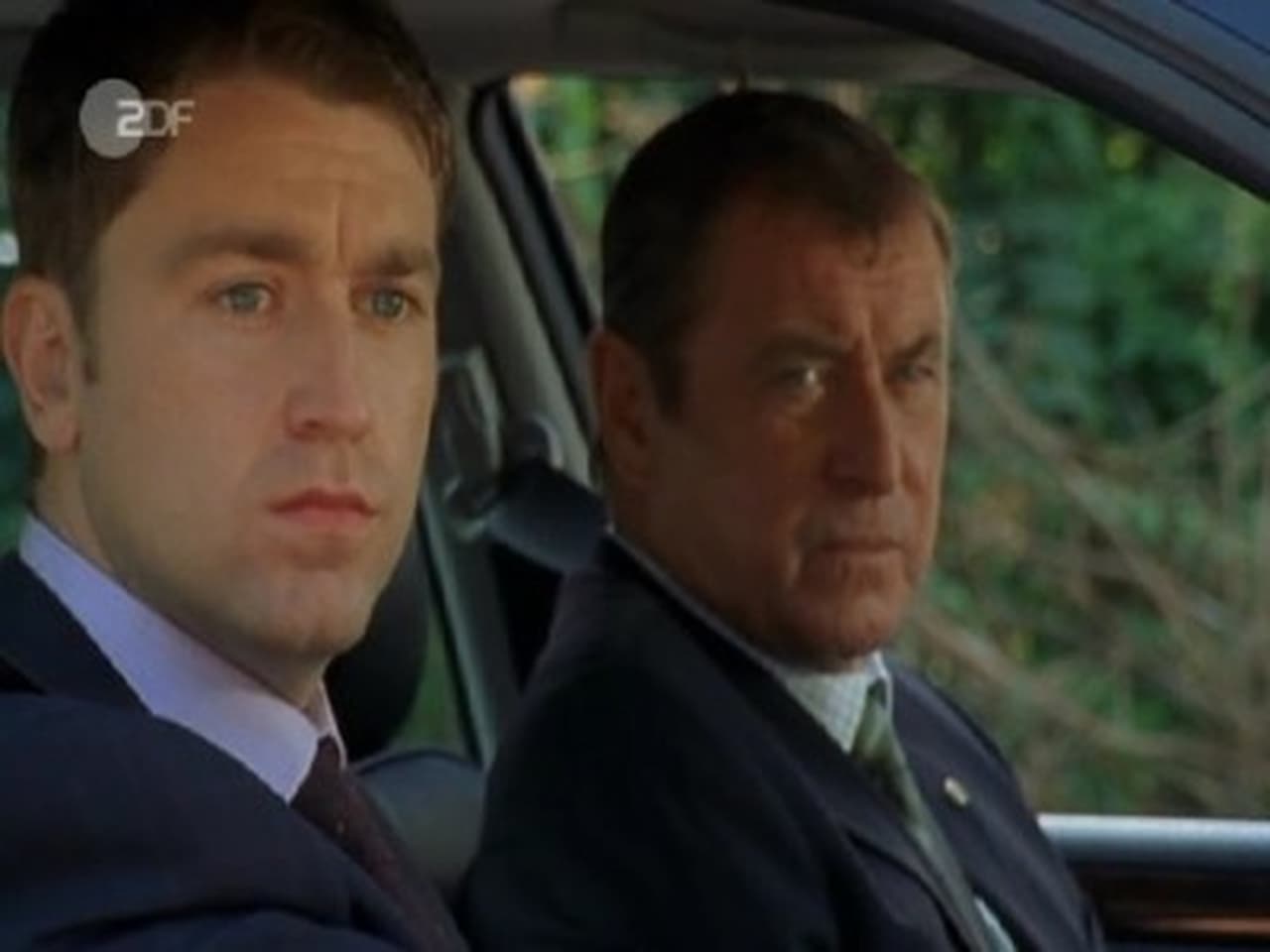 Someone is decimating the ancient Smythe-Webster family of Upper Walden, and the bad blood between the villages of Upper and Lower Walden is renewed with a vengeance. First, young heart-throb actor Larry Smith (alias Laurence Smythe-Webster) dies in an explosion at a publicity event for a new film. House of Satan is based on a book by a local writer, the late Ellis Bell of Lower Walden – a village whose inhabitants are referred to by its Vicar, the Reverend Simon Smythe-Webster, as „”the weasels of the wild wood””.The next to die is Larry’s uncle, House of Satan producer Frank Webster (Francis Smythe-Webster), electrocuted to death on his exercise bike. Finally, Barnaby’s principal suspect, Danny Pinchel, the family’s cook, is drowned in a large bowl of tomato soup…Barnaby realizes he is dealing with an historic grudge, and he enquires into the family’s antecedents.