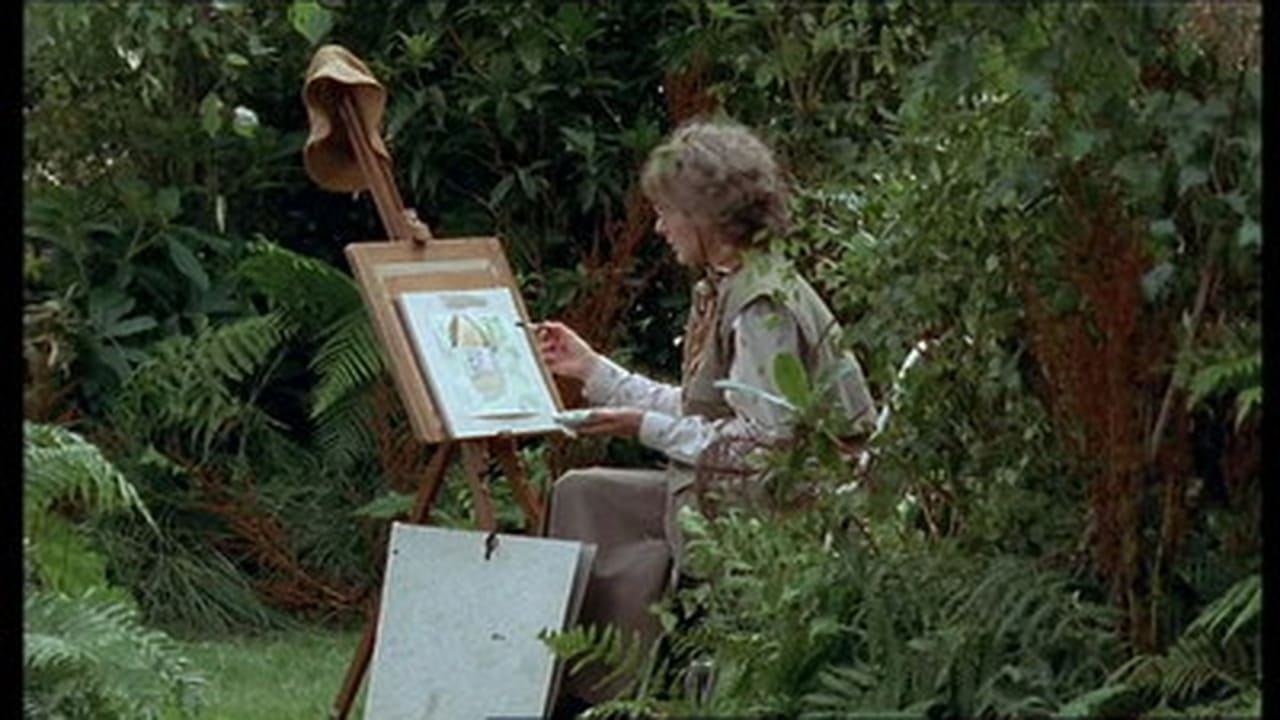 Barnaby’s wife, Joyce, finds a dead body on the Midsomer Florey village green while taking part in a watercolour painting class, and she recognizes it as the elderly Miss Fairfax.Barnaby is given the case, then finds himself taken off it and replaced by a team from the National Intelligence Squad, while he is assigned to deal with a missing handbag. However, he continues his investigation into the murder, finding deceit and double-dealing. It appears that ‘Miss Fairfax’ was not an elderly spinster at all, but a young detective sergeant from the National Intelligence Squad working under cover, and that her colleagues are busy fitting up the village handyman for the murder of an old lady who never was. He discovers that someone is busy hunting for some five million pounds still missing from an old robbery. In the closing moments, Barnaby has to lock two of the National Intelligence Squad’s officers in a bank strong-room, where they are trying to snatch the missing cash, and to arrest the