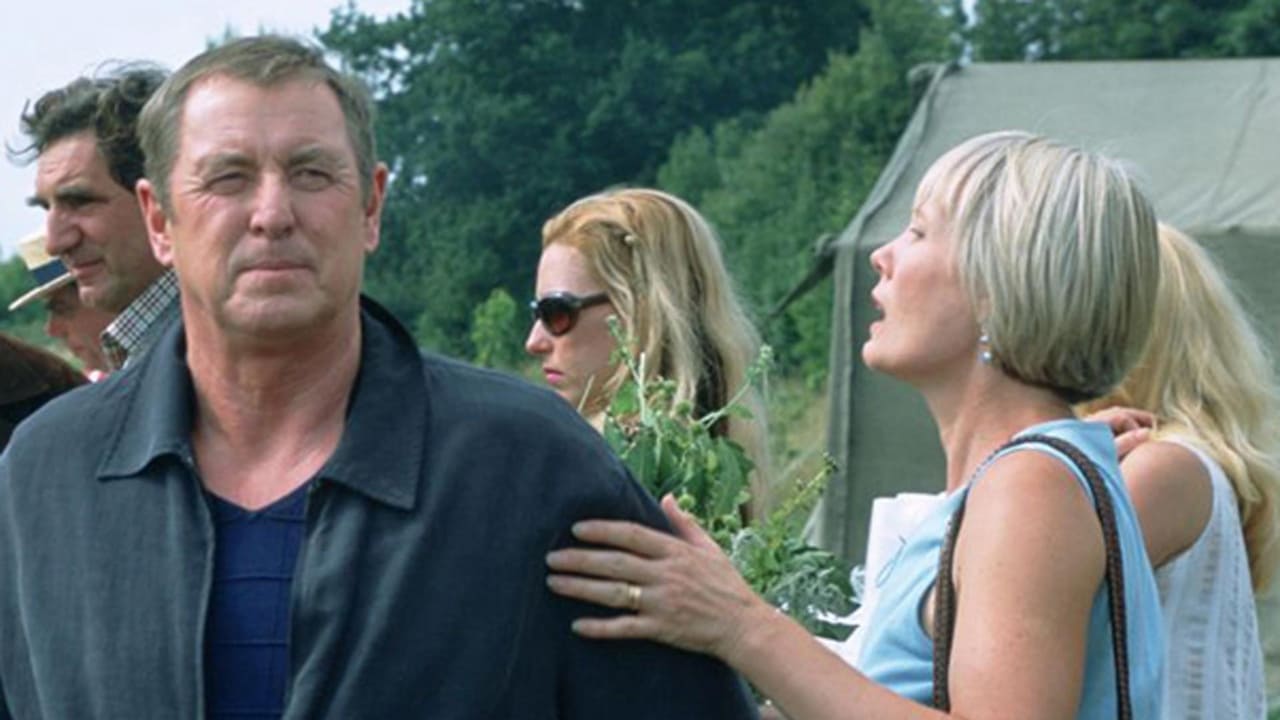 Blood Will Out online subtitrat

The sleepy village of Martyr Warren is invaded by quarrelsome New Age travellers, some of whom fall out with Hector Bridges, a local magistrate. The police are well aware of the tensions, but matters come to a head when Hector is found shot dead. It quickly appears that he was feared by almost everyone in sight, including his own family. And there is more to the travellers than meets the eye – one of them is a former British army officer who fought alongside Hector in the Falklands War… Then (as so often happens to Barnaby and Troy) another dead body is found, this time that of an old man at the travellers’ camp.Meanwhile, Barnaby is not feeling in full fighting trim for murder investigations, as Joyce has put him on a strict diet to lose weight.