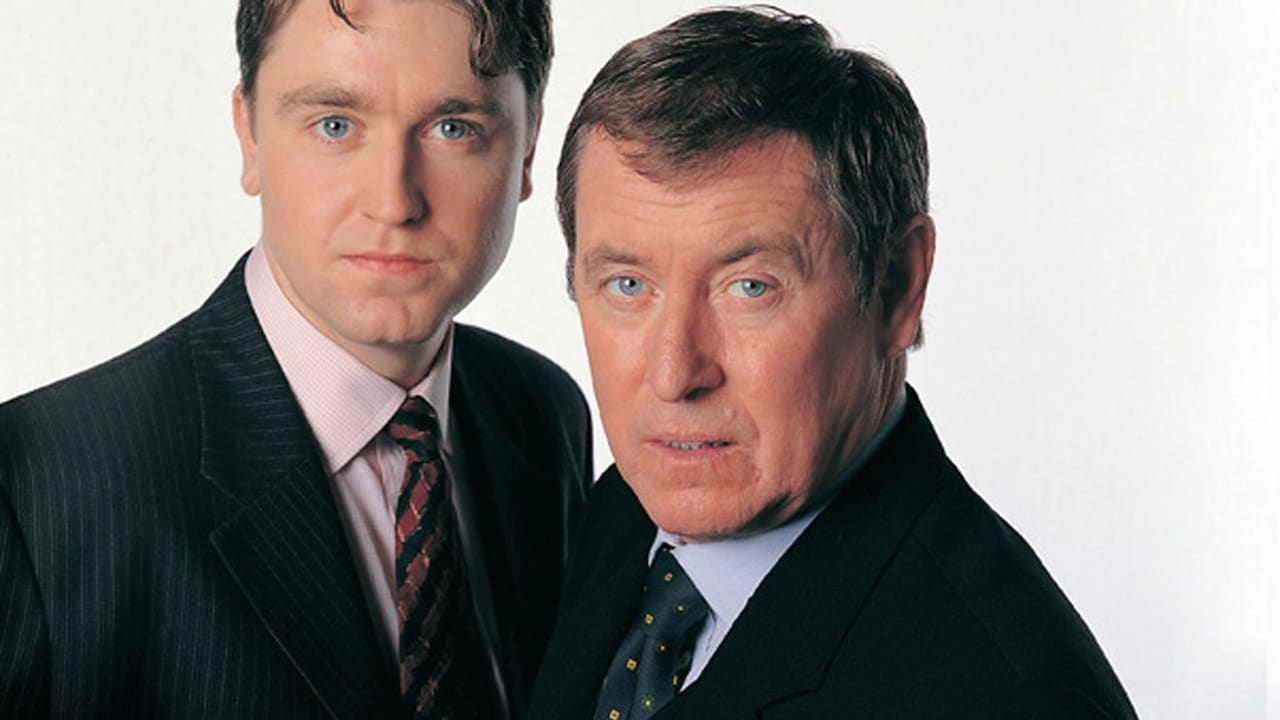 Barnaby and Troy are in Badger’s Drift again, this time to investigate the murder of an unpopular property developer called Richard Bayly who had been suffering from a brain tumour. Bayly had recently come up with plans to build a new housing estate in the sleepy village, despite determined local opposition, and he was killed with an Indian sword belonging to Stephen Wentworth, the local Vicar. Another interesting factor is the recent arrival in the village of Simon Fletcher, a theatre director with unhappy childhood memories and perhaps an old grievance.