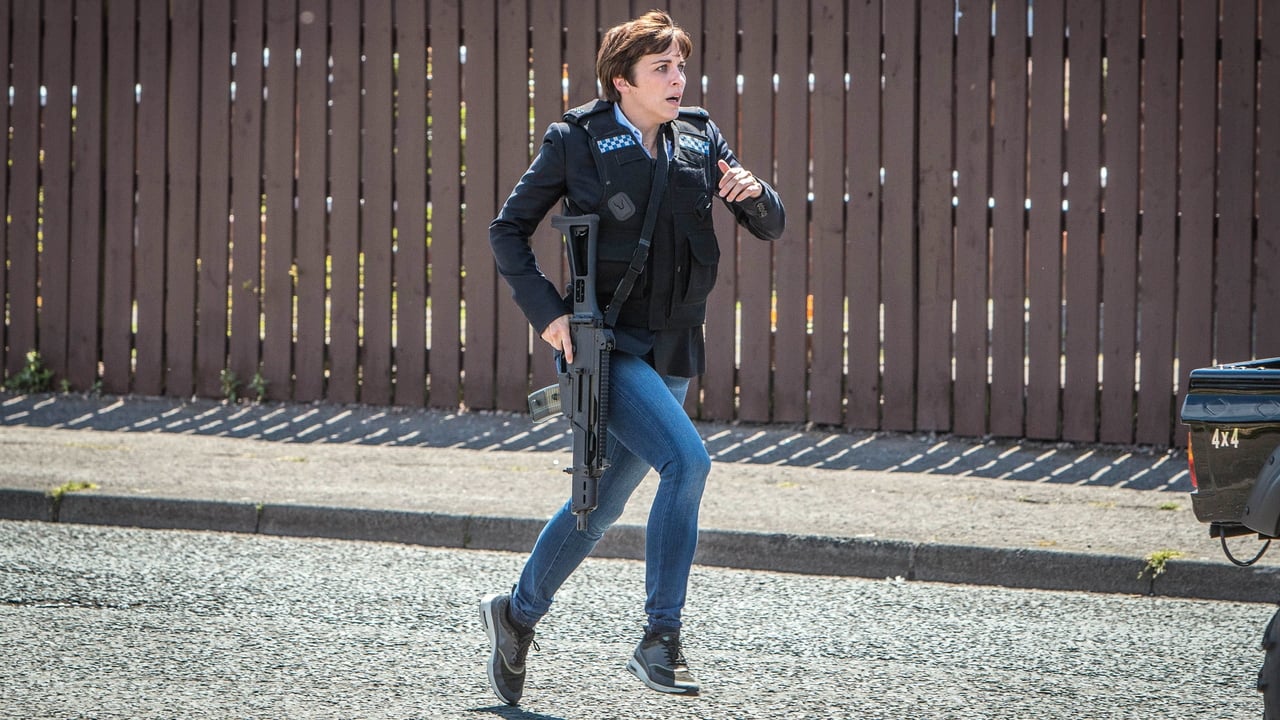 Patrick Fairbank is arrested and interviewed on new information submitted by Joe Nash during an identity parade. During the interview, Hastings receives the list sent by Lindsay Denton which identifies Fairbank as one of the abusers. Meanwhile, Arnott awakens to find his pocketbook missing and his car stolen. As he reports the car missing, Hastings attends a call to a dockers’ yard where the body of Lindsay Denton has been discovered in Arnott’s car. Arnott is arrested on suspicion of murder. During questioning, evidence identifying Arnott as ‘The Caddy’, such as money from Lindsay’s Denton’s bribe and the mobile phone he used to contact Hari Bains, are shown to have been found in Arnott’s gym bag. Arnott realises the evidence records relating to his hiring of a firearm have been doctored to suggest he did not return it. He knows somebody within the department has set him up, but has no way of proving it. Cottan then reveals, much to the surprise of Hastings and Fleming, he has suppressed the evidence found in the envelope left to Arnott by Danny Waldron, and that the evidence is a golf tee, supposedly confirming that Arnott is ‘The Caddy’.