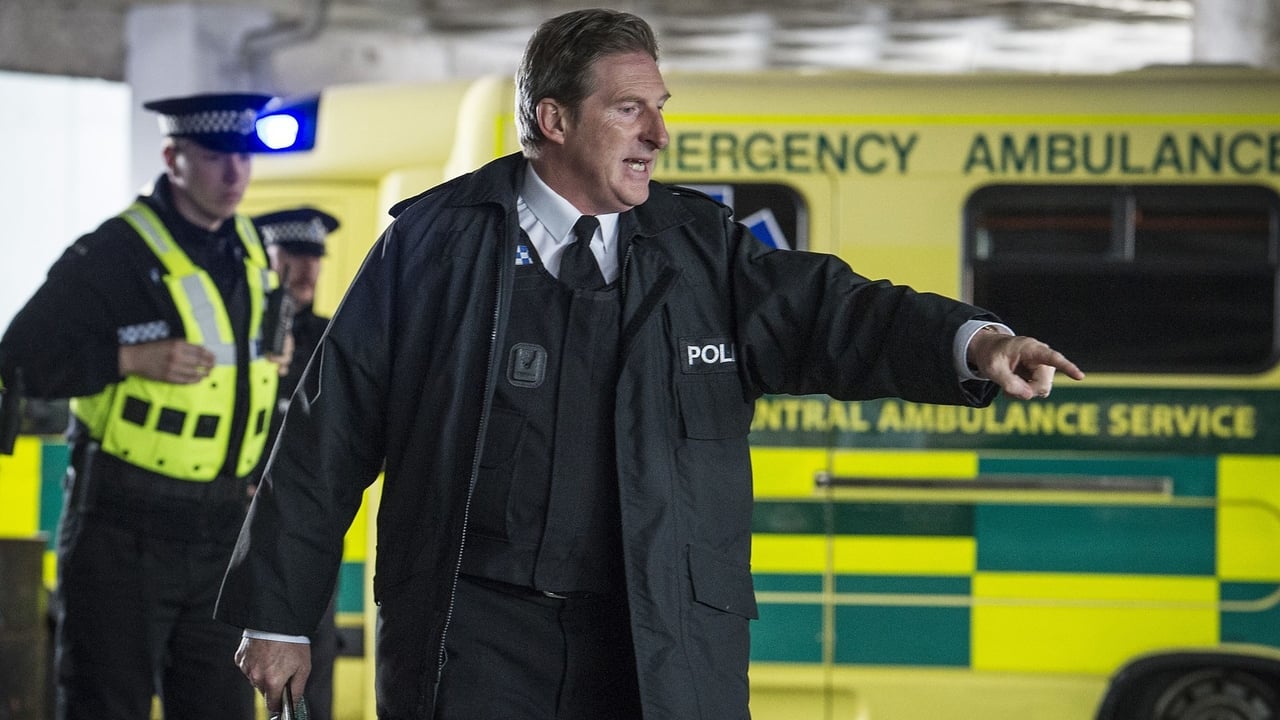 Denton manages to escape her kidnappers in violent circumstances that lead to the death of one and the hospitalisation of the other, and AC-12 find themselves forced to decide where their loyalties lie between Denton and Dryden. With the evidence mounting against the latter, the discovery of pictures showing Dryden and 15-year-old Carly Kirk in a compromising situation is the final nail in the coffin, resulting in Steve and Kate finally arresting the DCC. However, when presented with AC-12’s evidence, Dryden still strongly maintains he is being set up. Meanwhile, Cottan approaches DC Morton from his old team. Morton is the officer who sold the story about Dryden’s driving offence to the papers, and Cottan blackmails him into falsely saying Jeremy Cole, the deceased kidnapper, was nicknamed ‘The Caddy’ by fellow officers.