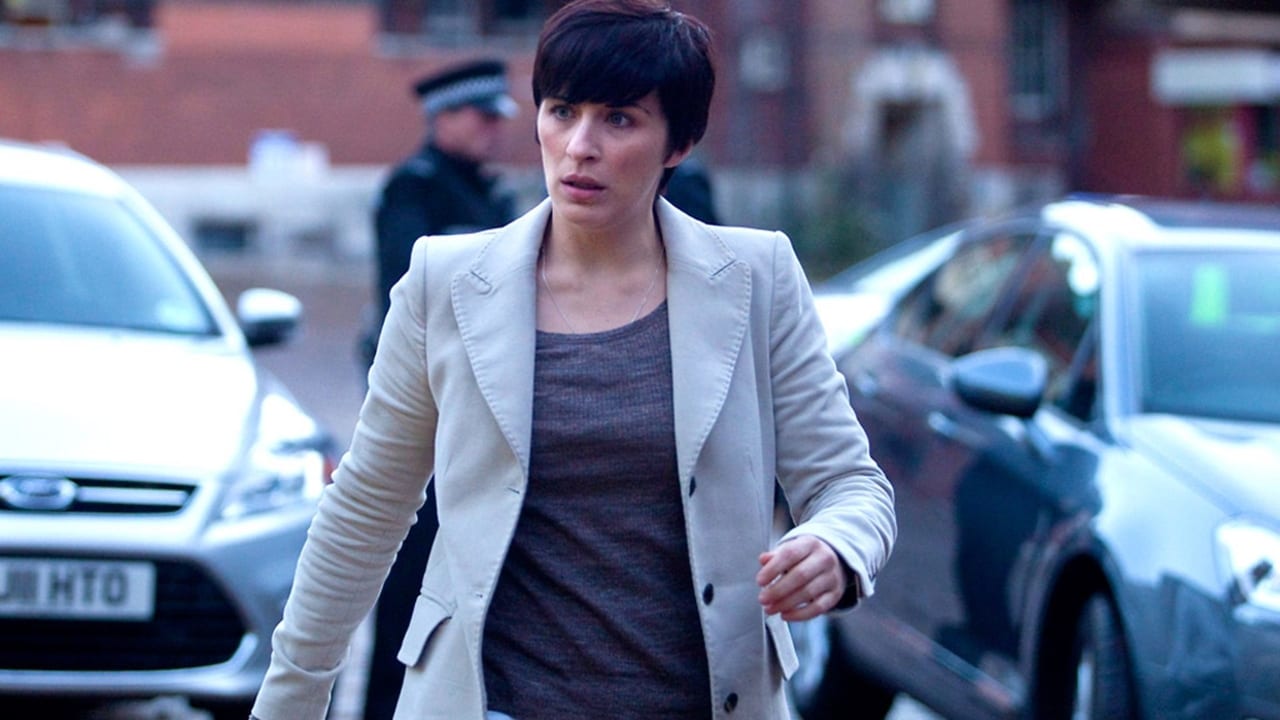 Gates returns to rescue Arnott from the hands of his torturers. Arnott, who is convinced that Gates is innocent of the murders and believes Gates can lead him to the killers, lies to Fleming and tells her that Gates did not play any part in his kidnapping. Meanwhile, with her cover blown, Fleming is forced to leave TO-20, but not before Morton expresses his disgust. Cottan is assigned as deputy SIO on the triple murder case, while Arnott’s former counter-terrorism Chief Inspector is brought in to oversee the operation into apprehending the suspects. Fleming interviews Ryan, who denies any knowledge of ‘Tommy’ or the murder of Jackie Laverty. He does, however, reveal to Fleming that it was Gates who rescued Arnott. Fleming, upset that her colleague has lied to her, informs Hastings. Meanwhile, Arnott uses Morton to set up a midnight rendezvous with Gates. Gates tries to convince Arnott that he has never ‘crossed the line’, even once, and that he was forced to turn rogue and did not have any choice in the matter.