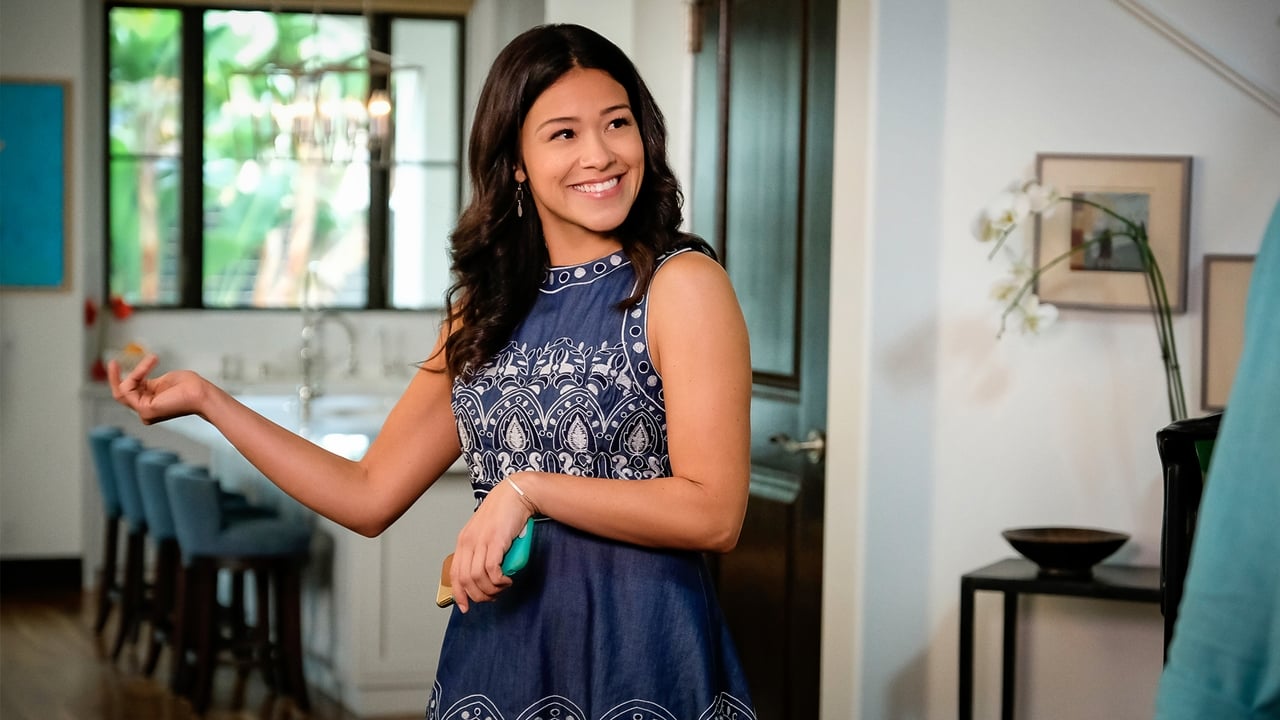 When Rogelio tells Jane that the network wants her to write the script for their telenovela, at first she is excited, but begins to struggle balancing her time between that and her novel. Rafael is furious with Jane after she makes a medical appointment that he doesn’t agree with behind his back. Meanwhile, Petra tries to be positive about their relationship when JR lands a job interview out of state.