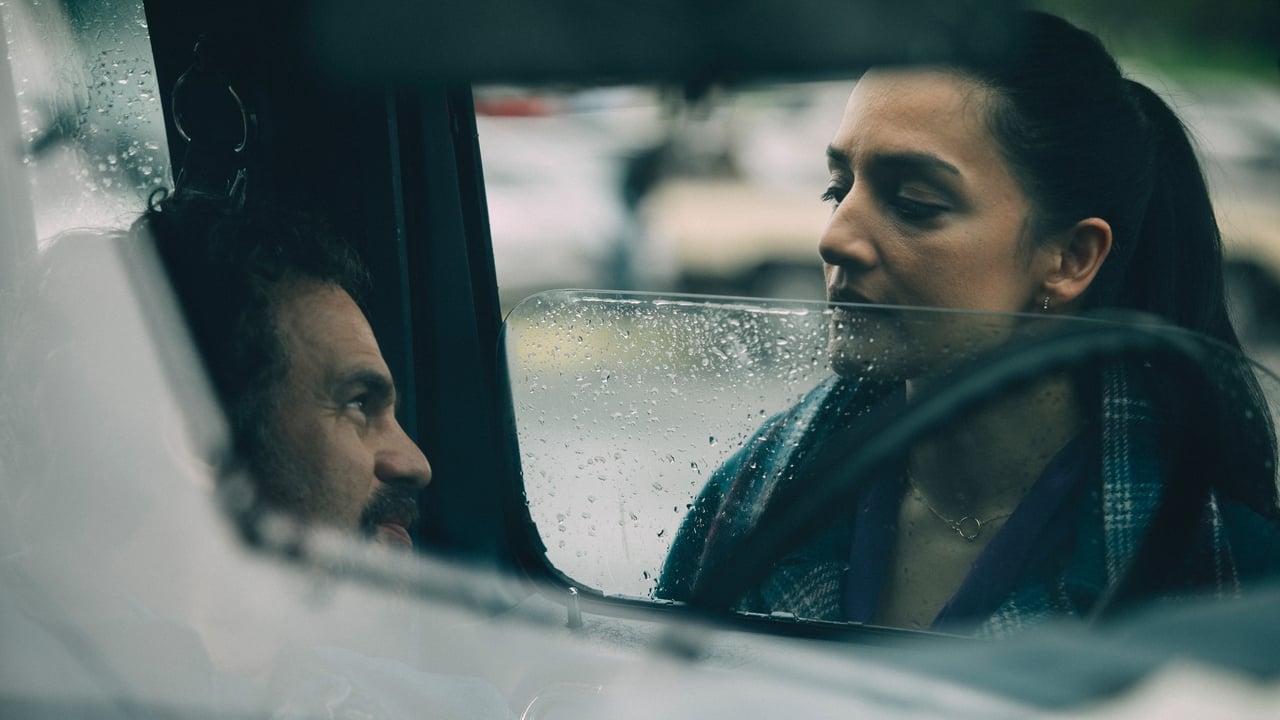 I Know This Much Is True 1x2

Tensions rise between Dominick and his live-in girlfriend, Joy, as the media begins to take an interest in Thomas’ case. In his attempt to have Thomas released from the Hatch forensic institute for the criminally insane, Dominick finds a potential ally in social worker Lisa Sheffer, but learns that helping his brother may be more difficult than he thought. Dominick clashes with Thomas’ new psychiatrist, Dr. Patel, as she begins to probe into his past. We learn about the shocking tragedy that triggered the dissolution of Dominick’s marriage to Dessa.