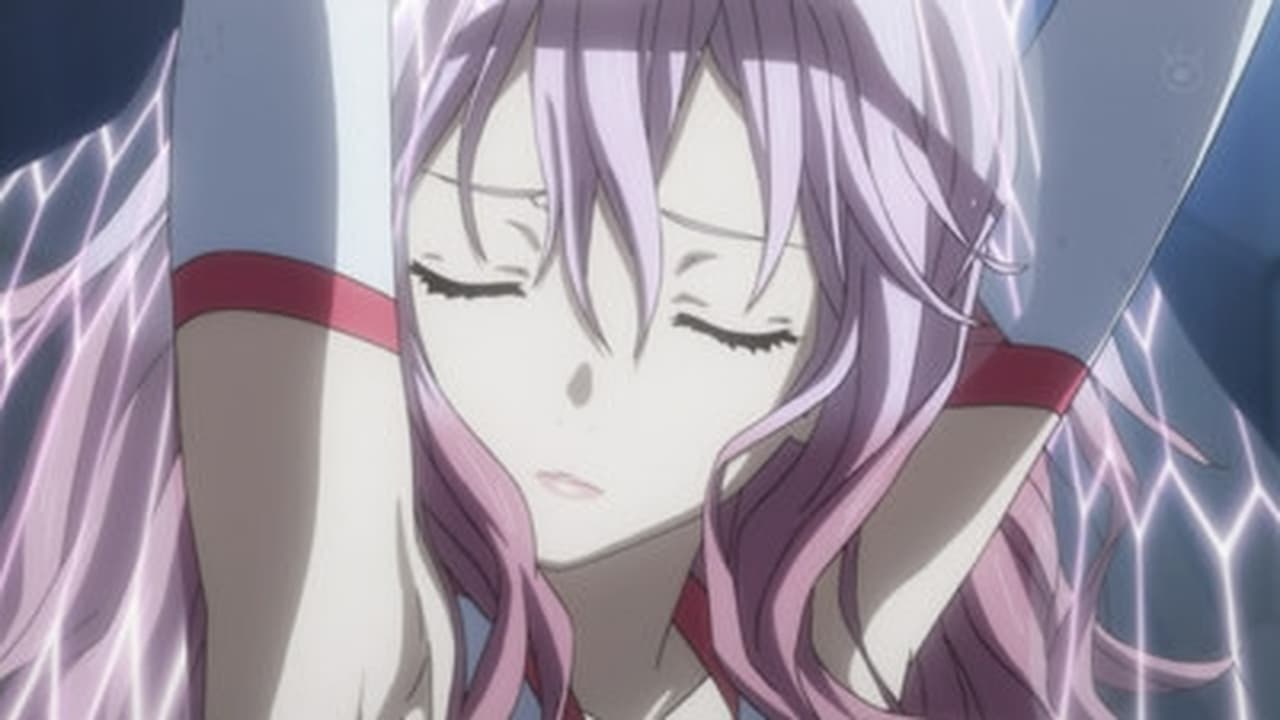 As the combine forces of the Undertakers and the UN forces arrive at GHQ Headquarters, realizing the 256 Leukocyte satellites was a bluff, Shu helps Ayase into her new Steiner Endlave and promises his friends and allies that they will rescue Inori and stop Gai. As the UN forces attack, Gai uses Yuu, Kenji and Arisa voids to decimate them and Shuichiro orders the GHQ/Anti Bodies/Daath forces to destroy them. Daryl is forced to join the attack in his new Gespenst Endlave due to having his void taken. Thanks to Tsugumi’s void, Shu and his Undertakers/PMC allies manage to sneak inside and hack into the base system, allowing the UN the chance to counterattack. As Tsugumi group split up with Shu and the others, Gai prepares to get rid of Inori’s memories before Mana can take over her body but ask her why she loves Shu.