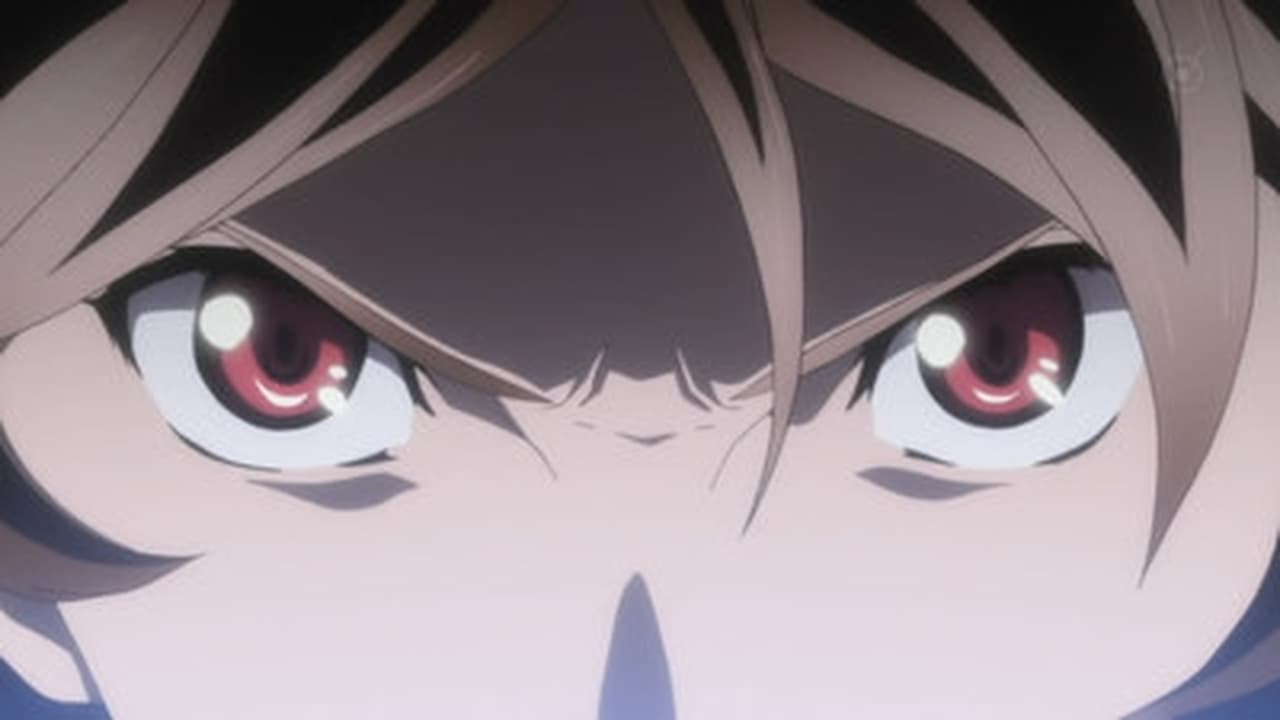 Haruka opens a safe guarding the third and final Void Genome, but is stopped by Shuichiro, who is revealed to be her older brother. He confesses that he was the one who killed her husband, Shu’s father, before shooting her, but she manages to escape with the Void regardless. An arrest warrant is issued on Haruka, Segai offers to lead the search for her. As she heads to the Kuhouin estate for shelter, her old friend Kurachi tells her the estate is no longer safe now that Okina is dead, and they head to an Undertakers hideout. Arisa is approached by Shu who convinces her to help him rescue Inori, as she wants to learn more about Gai’s true intentions.