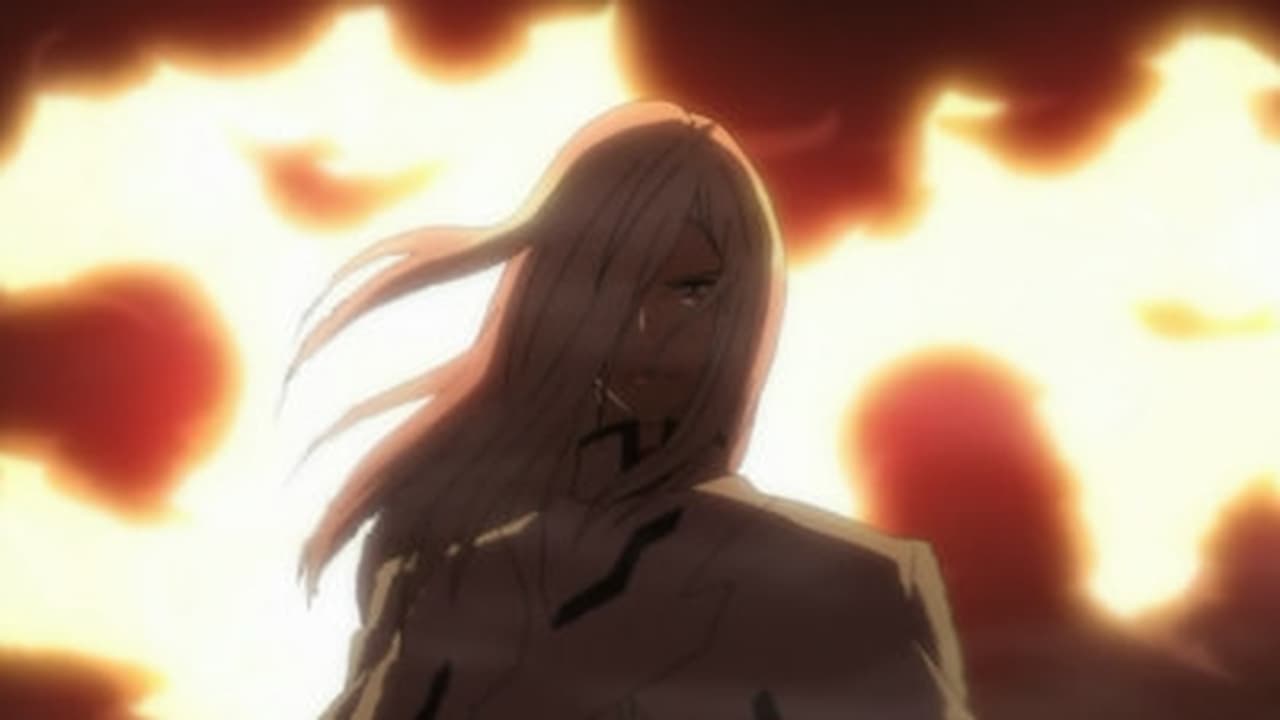 Ayase, Tsugumi and Argo are shocked on what Gai has done and Daryl is bewildered upon given orders to protect Gai, their former enemy. An UN Stealth Bomber attempts to bomb them but Gai sacrifices the student ring leaders of the coup to destroy the plane. After destroying their Voids, Gai orders Ayase, Tsugumi and Argo to join him or die but are rescued by Daryl who is protective with Tsugumi and blames Gai for making him kill his father. In the confusion of Daryl’s insubordination, Inori escapes with Shu while Ayase, Tsugumi and Argo escape on their own and Arisa defends Gai, revealing he was the one who told her to start the coup and joins the Anti Bodies.