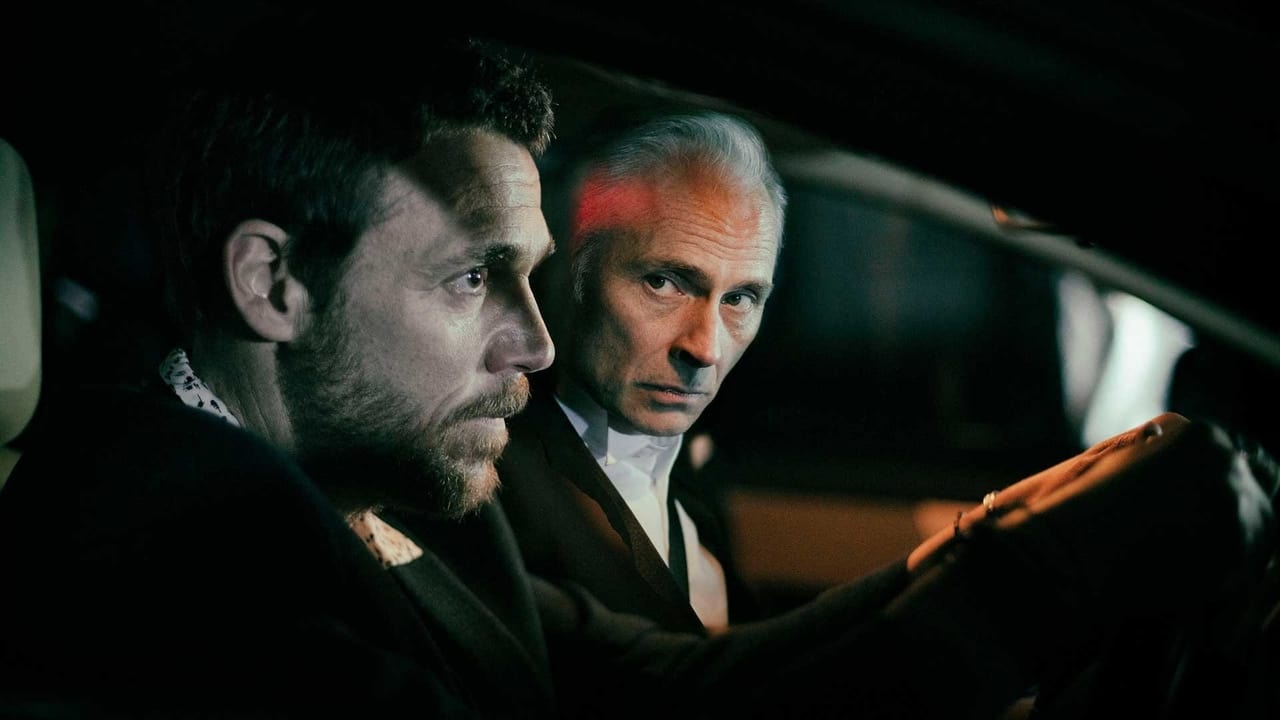 In a residential street in Edinburgh, brothers Max and Jake run down an old man while Jake is driving them back from a wedding – stoned and uninsured. They carry on with their lives, hoping Walter’s death will be passed off as natural causes, but the brothers end up being pulled further into Walter’s world.