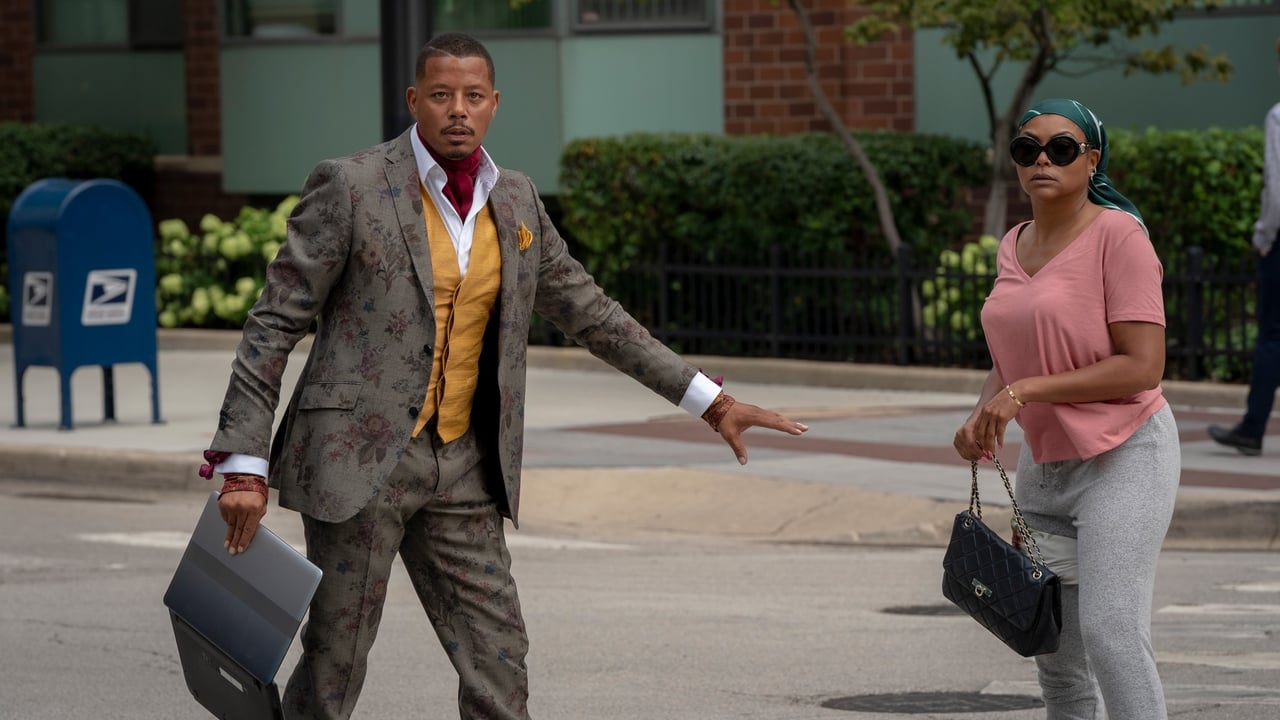 While Lucious’ plan to escape from the Feds finally comes to a head, Cookie finds herself in a dangerous situation with Damon. Andre is haunted by a ghost from his past that he can’t seem to shake and Tiana receives backlash from fans over a social media post. Meanwhile, Becky tries her new artist on track and is surprised by an unexpected visit from family.