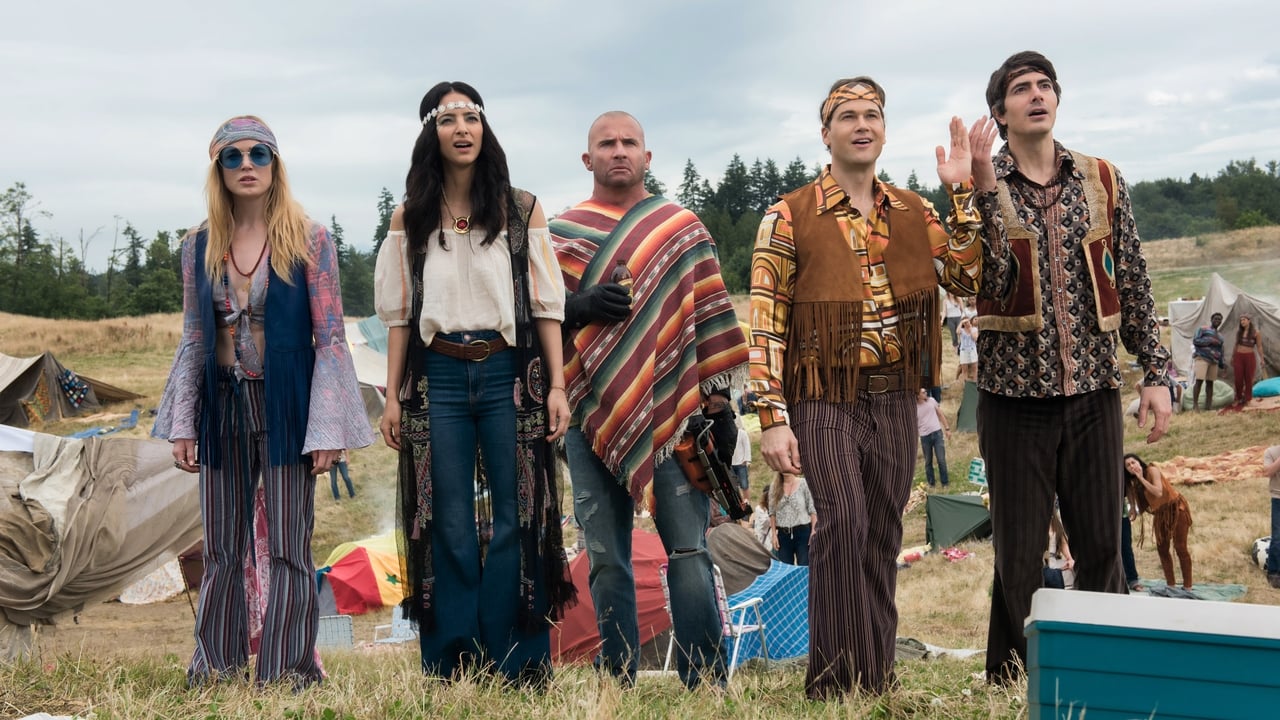 After the Legends defeated Mallus and wiped the final anachronism from time, they find themselves in unfamiliar territory with the Time Bureau. All that changes when Constantine informs Sara of a new magical threat that leads the team to Woodstock. Constantine thinks he knows how to defeat the new threat, but will need the help of the team and their special klepto talents to help with his spell. Meanwhile, Nate and Rory go on an adventure leaving Nate facing someone from his past.