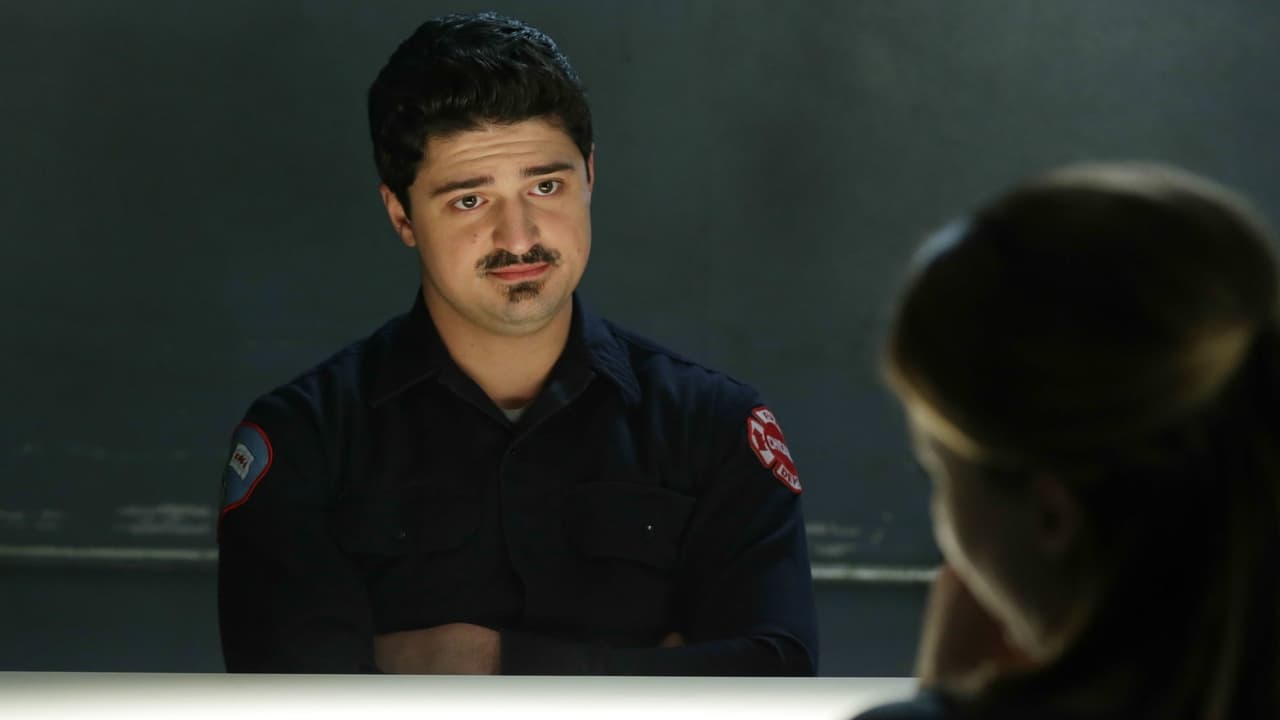 A Rocket Blasting Off online subtitrat

Lt. Severide hits the top of the list as Det. Lindsay starts calling in suspects with the clearest motives to make the guy who kidnapped Katie disappear. Meanwhile, Jones is still having trouble fitting in as word of her disruptions reach the fire department’s headquarters. Elsewhere, Herrmann celebrates his twentieth anniversary with his wife, but no one supports his idea on the gift he intends to give.