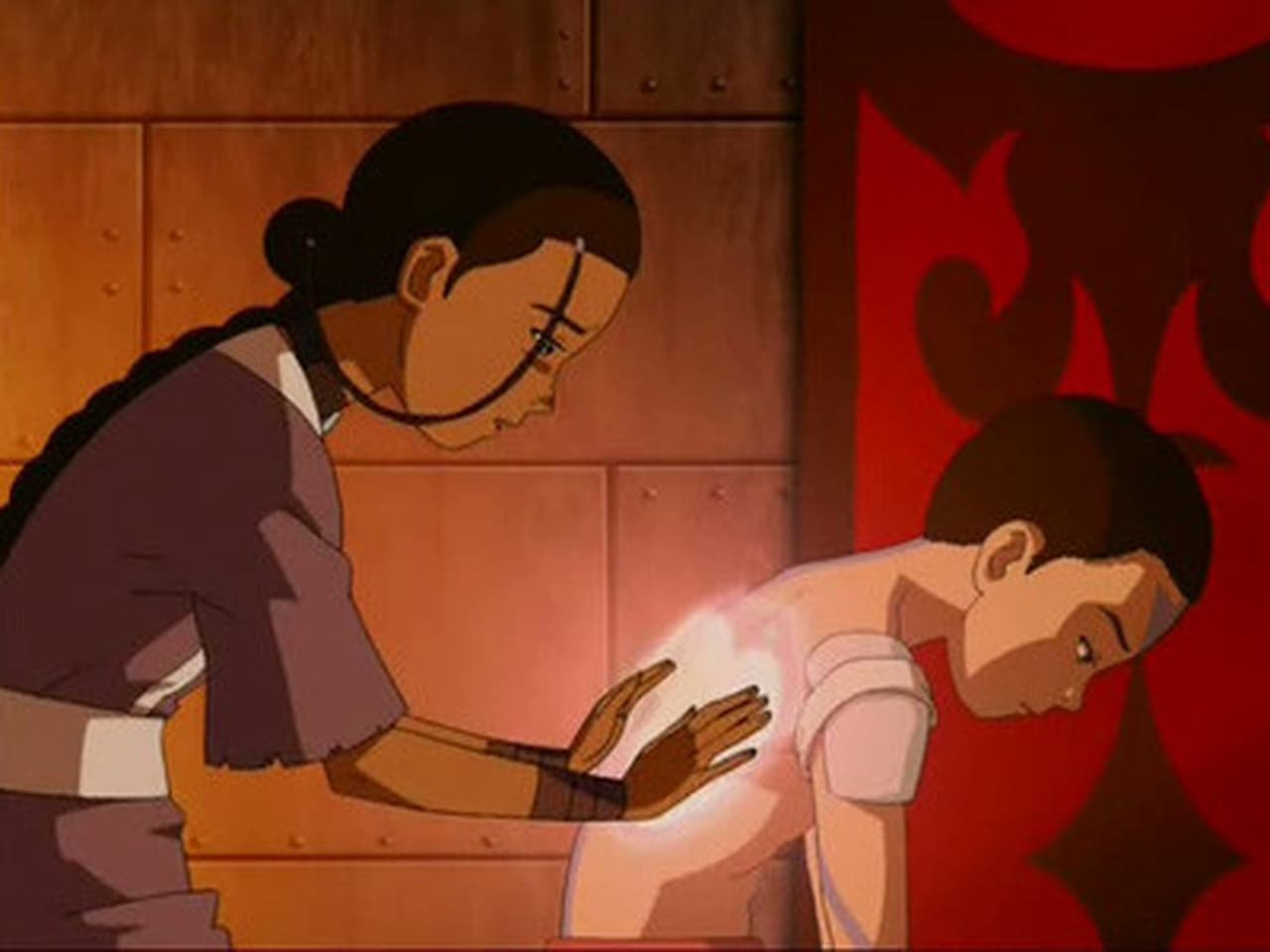 Aang awakens to find himself aboard a captured Fire Nation ship with a full head of hair and sustaining serious injuries from the previous battle for Ba Sing Se. At his side are Katara, Sokka, and their father Hakoda who recount the events that led the four to the ship and contemplate their next move. Aang struggles to fight his own desire to face the Fire Lord before he is ready. Meanwhile, the once exiled Prince Zuko deals with his own issues as he makes his long-awaited journey home, with the fear of his father’s rejection hanging over his head.