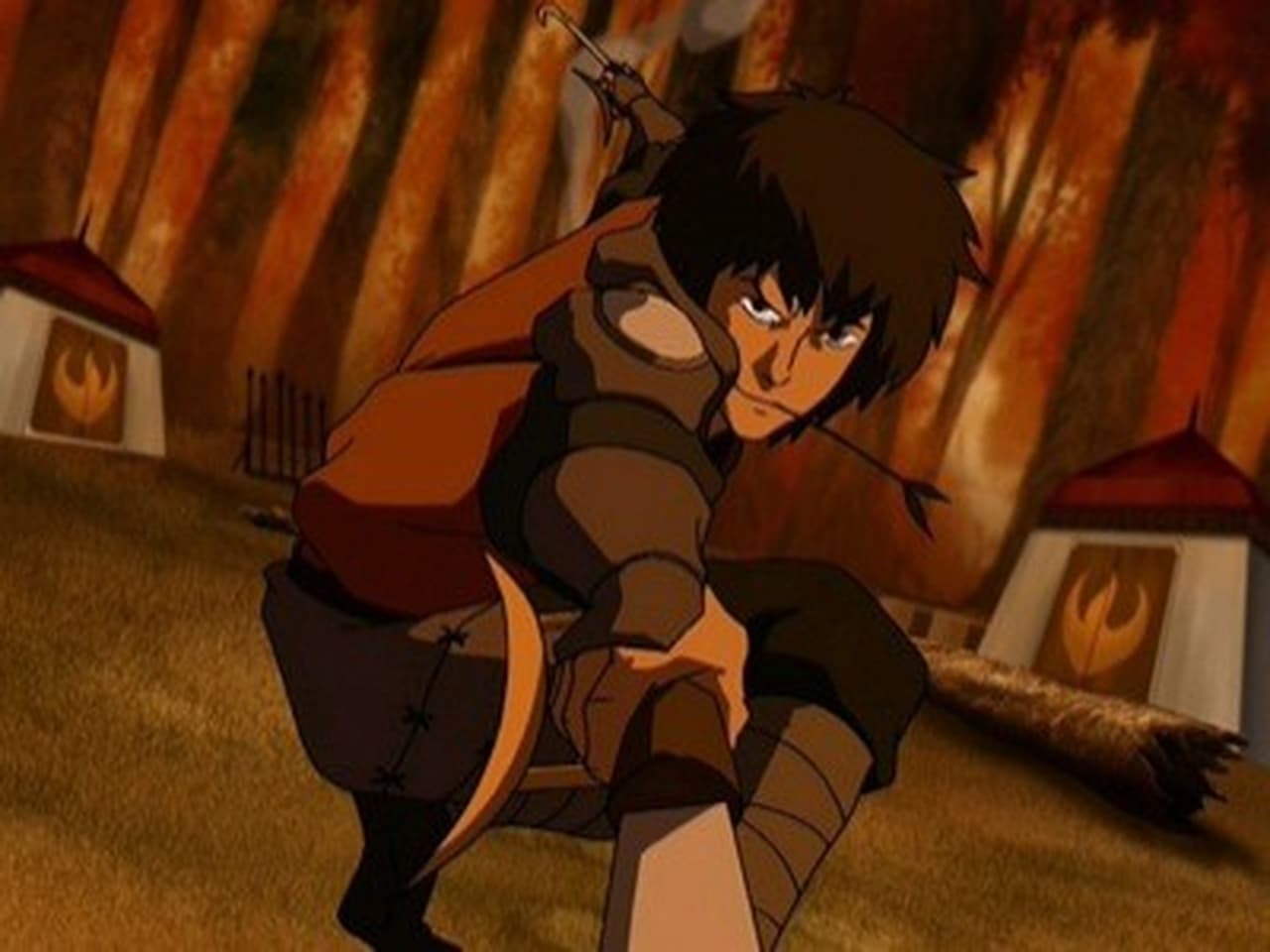 It’s all about instincts…While traveling towards the North Pole, the group almost gets captured by the Fire Nation. However, when a charismatic young man and his band of rebels attack the Fire Nation camp and rescue them, they learn that they are trying to resist the Fire Nation’s motives to expand their territory. Katara and Aang really enjoy their time with the band of rebels, but Sokka soon discovers that they aren’t as noble as meets the eye.