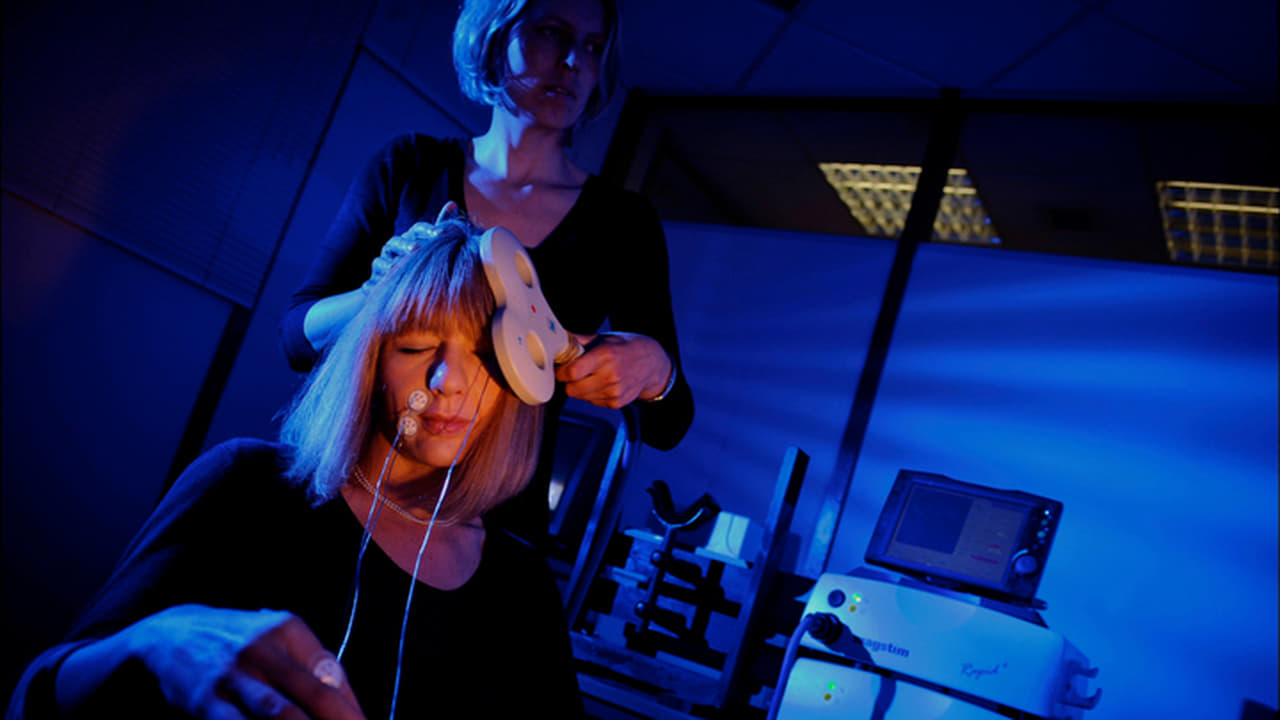 Stories of strange encounters accompany many of history’s major events. Is it merely coincidence? Or might it be evidence of extraterrestrial intervention? In ancient myths from cultures around the globe, gods are often portrayed intervening in human affairs. The Sumerian gods are said to have created mankind; the Hebrews believe God gave Moses man’s first laws, the Ten Commandments, and the angel Gabriel reportedly shared divine wisdom with the prophet Muhammad. But is it possible that these supernatural visitations were not actually the work of the gods–but rather a race of extraterrestrials using advanced technology to create and shape our civilization? Ancient Astronaut Theorists believe aliens may have helped guide mankind in the remote past–and that evidence for this stunning conclusion can be found sprinkled throughout human history.