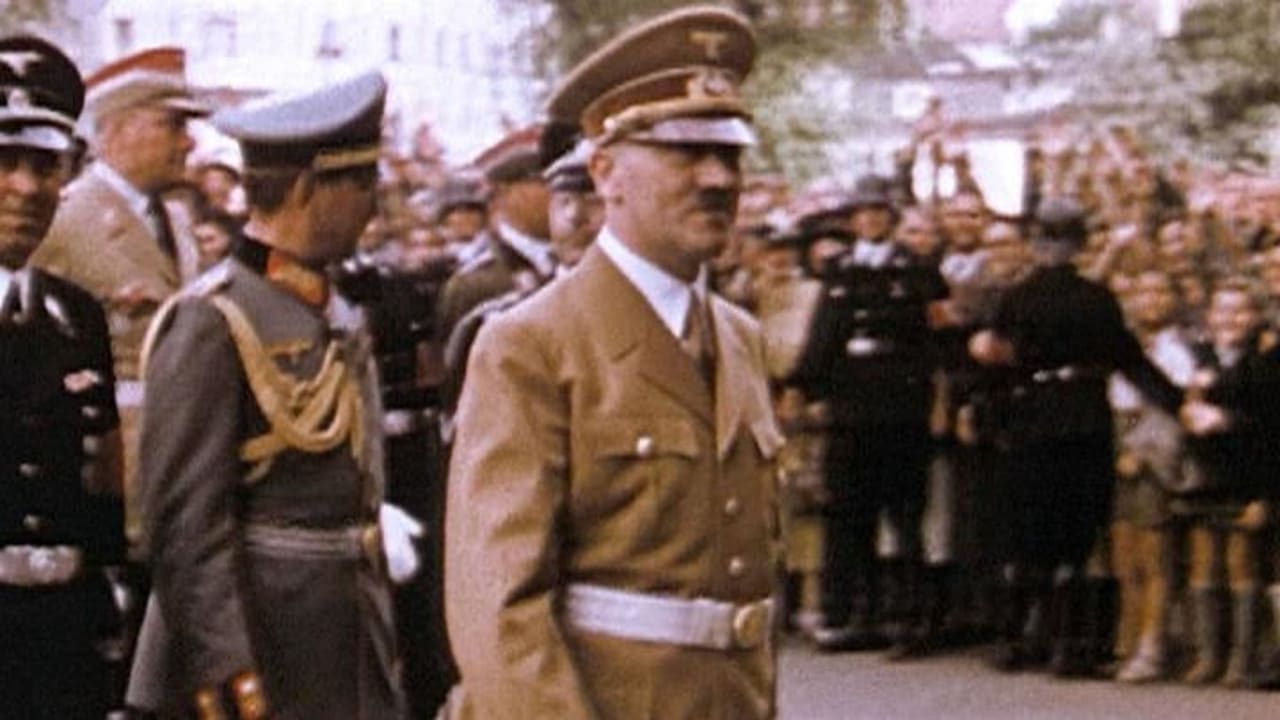 If ancient aliens visited Earth in the remote past, could they have given us advanced technology, past down through human history? And could this technology have helped the Third Reich build mysterious weapons and crafts far beyond the limits of 20th century science? During World War II, there were reports that the Germans built an operational flying saucer, known as the Hanebu, which was said to use mythical technology found in ancient Indian texts. Another craft was rumored to have been constructed with the help of psychics and mediums who claimed to have received detailed blueprints from extraterrestrial beings. Is it possible Hitler’s quest for world domination was aided and abetted by ancient extraterrestrial technology that was rediscovered? And could the allegedly rebuilt alien devices developed in Germany have played a role in America’s ability to land a man on the moon?