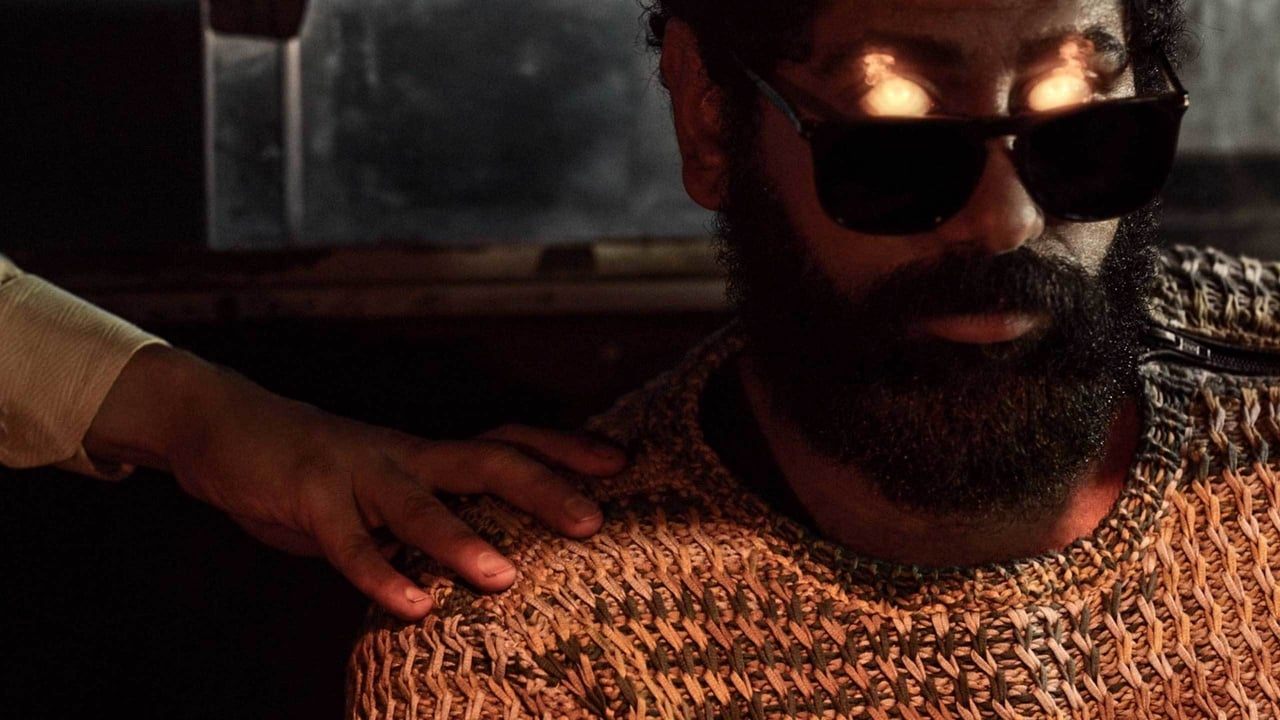 Shadow questions the terms of his employment when Mr. Wednesday informs him of his plan to rob a bank (because, naturally, every army needs a source of funding). And just when Shadow thought his life couldn’t get any more complicated, he returns to his motel room to a surprising discovery.